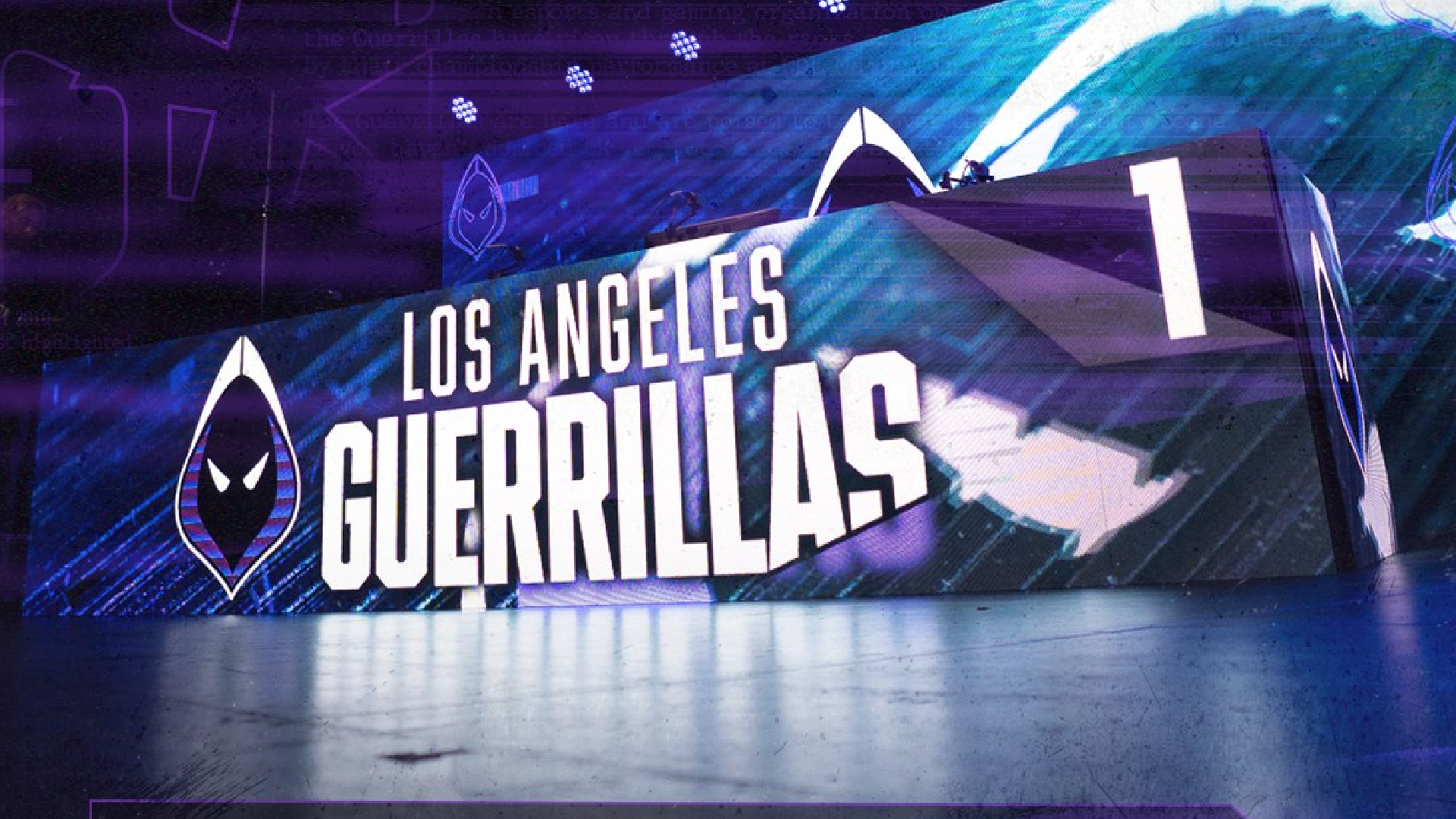 It was all Los Angeles in the early goings, with the Guerrillas sprinting out to a 2-0 lead. Behind a big performance from Arcitys, Los Angeles took the series’ first map, Hydro Hardpoint, by a score of 250-163. The two-time CoD world champion dropped 30 kills while only dying 14 times, good for a 2.14 K/D in a map that the Guerrillas controlled throughout.

In the Fortress Search and Destroy, the two teams battled hard, with each side seemingly swapping every other round. But thanks to a massive performance from Assault, who posted an 11-4 statline in the map, Los Angeles would ultimately prevail with a hard-fought 6-4 victory, giving the Guerrillas an opportunity to close the map in the series’ third map.

After Los Angeles found an opening while on offense in the third round of the Hotel Control, all the Guerillas needed to do was close one defensive round. Unfortunately for L.A, Minnesota won not only one, but two straight attacking rounds to send the series to a fourth map and avoid getting swept and the series looked like it was back on. Unfortunately, though, that was the final moment that was shown on stream to fans.

Due to inclement weather near the CDL studios in Columbus, OH, the studio lost power and they were unable to broadcast the rest of the series. While the league was working hard to find a way to stream the match, they were unable to do so. Los Angeles ended up putting the finishing touches on the series with a victory on Fortress Hardpoint by a count of 250-188 in front of no one but their coaches and support staffs.

While the winning moments for Los Angeles were not streamed to fans, it does not diminish the importance of the victory for the Guerrillas. Since calling up Exceed, Assault, and JoeDeceives from the LAG Academy team ahead of the current stage, the Guerrillas are 2-1 with wins over two top teams in the Los Angeles Thieves and Minnesota. Los Angeles’ victory comes just one day after the ROKKR were dominant in a 3-0 victory over the Atlanta FaZe. Simply put: this is a big win for the Guerillas.

Los Angeles will be back in action next week when they take on Atlanta on Friday January 27 at 5pm CT. Minnesota will take on the Seattle Surge on Sunday January 29 in their final qualifying match of the current stage.