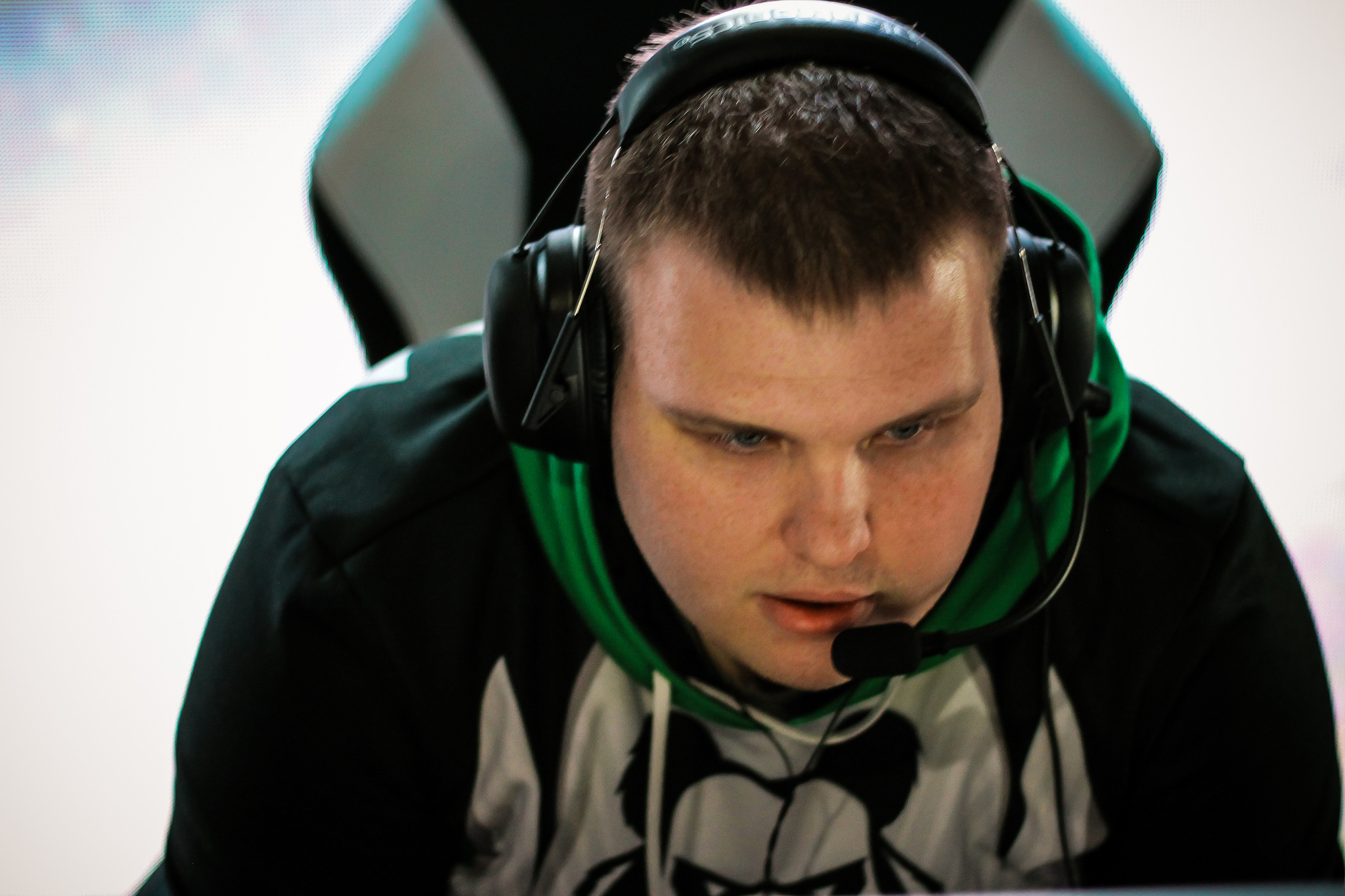 Gosu Crew has signed a new Call of Duty roster heading into the upcoming season of WWII.

JuJu, HumanJesus, and KlinK most recently competed for Lethal Gaming and placed top 32 at the 2017 Call of Duty World League Championship. Pemby, on the other hand, missed out on CoD Champs 2017, but he’s well known for his time with Pnda Gaming at the start of Infinite Warfare.

Pemby does have experience playing with JuJu and HumanJesus—the trio competed alongside one of the breakout stars from Infinite Warfare, Peirce “Gunless” Hillman, on Pnda Gaming for two months during Black Ops III.

Although Pemby didn’t qualify for CoD Champs 2017, he did make some highlight reel plays—and a heartbreaking fail—in the North American Last Chance Qualifier.

Gosu Crew’s new lineup will make their debut at the first event for Call of Duty: WWII—the 2018 CWL Dallas Open on Dec. 8 to 10.