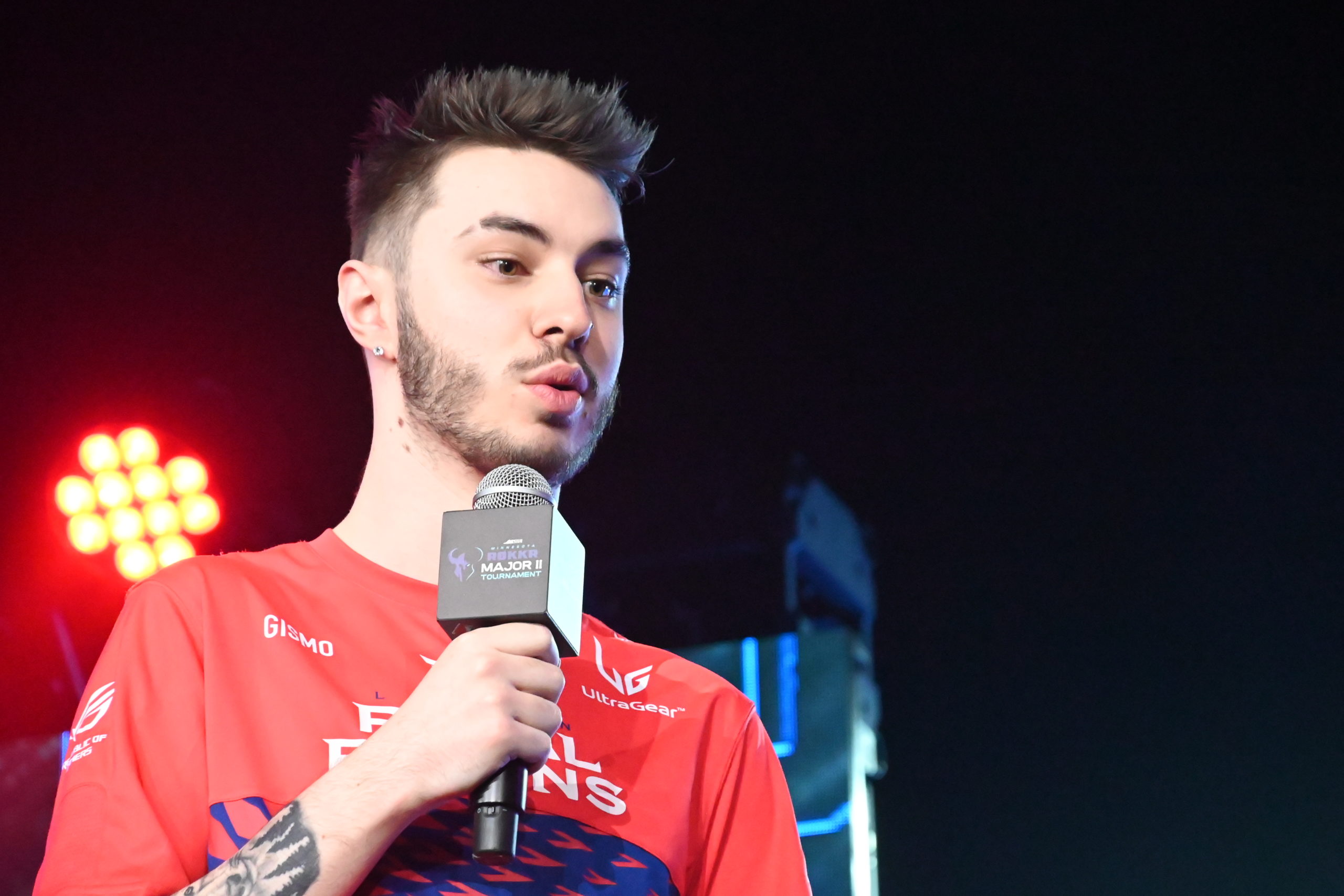 On May 2, Gismo was moved to the bench for the U.K-based team, which meant Harry was inserted into London’s starting lineup, joining forces with Zer0, Afro, and Nastie for the foreseeable future.

The London Royal Ravens failed to advance past the group stage at the recent CDL Pro-Am Classic despite a 3-1 win against Team WaR. They fell short with a 3-1 loss against the Los Angeles Thieves and 3-0 to the eventual Pro-Am Classic champions, the New York Subliners.

The Toronto Ultra announced in February a partnership with Danish organization Team Singularity to form two academy rosters in NA and EU. Ultra Academy EU, consisting of Vortex, Beans, Furious, and now Gismo, came in third in the Call of Duty Challengers Elite Series Two and Call of Duty Challengers Minnesota Open. Their top LAN placement earned them a chance to battle amongst the professionals at the Call of Duty League’s Pro-Am Classic, but they failed to win a game in the round-robin group stage.

Ultra Academy EU are set to play in the Call of Duty Challengers Elite Series Three today at 2pm CT.