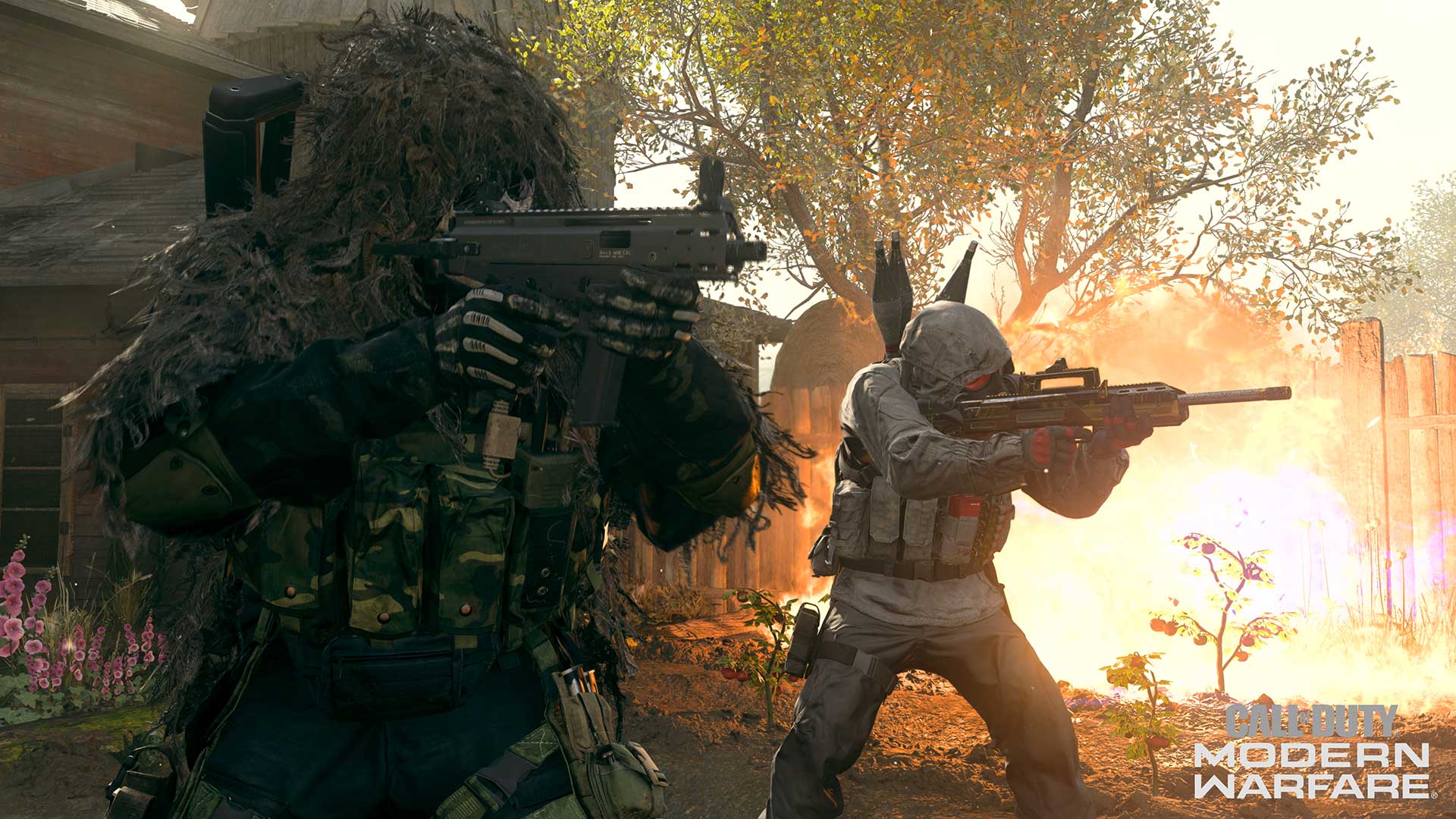 The highlight of this week’s update for Call of Duty is a new bundle for Ghost called “Beyond the Pale.” It features the all-new “Dreadwood” skin, which decks Ghost out in a ghillie suit.

In-game, this week’s playlist update includes Mini Royale Trios in Warzone, which is “short, sweet, and intense variant” that “likens the experience to the first and final minutes of a standard Battle Royale match.”

“Shoot the Ship-tember” continues with both 24/7 Shoot House and 24/7 Shipment, offering both of the community’s favorite run-and-gun respawn playlists, along with Gunfight three-vs-three Snipers, Deathmatch Domination, and Drop Zone.

The flow of content will continue since the sixth season of Call of Duty: Modern Warfare and Warzone should be coming soon, some time in early October.