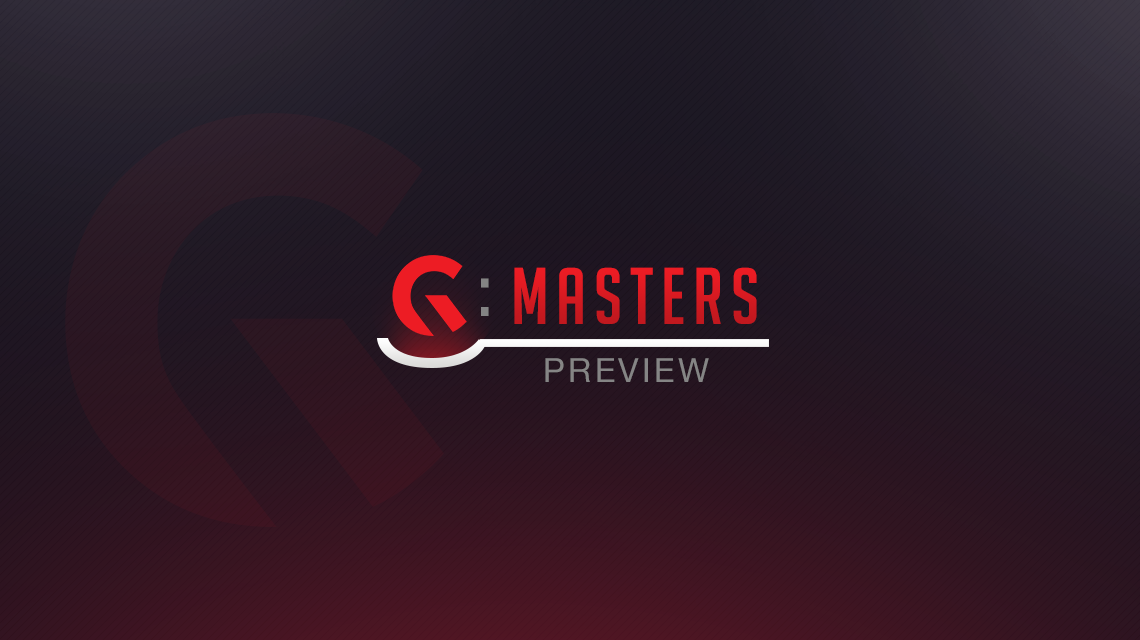 Gfinity Spring Masters I for Call of Duty kicks off this weekend in London. Sixteen teams from around the world will compete for a chance to hoist the trophy on Sunday, but before the event lets work the basics out.

The event will be held in London, in the Gfinity Arena from May 8-10, and feature 16 teams.

Teams will be playing for a share of the $25,000 prize pool. Along side that 25,000 pro points will be up for grabs, which is crucial for seeding in future events.

You can purchase tickets for the event here. You must be 18 years of age or older to get into the venue. The weekend pass is sold out, however you can buy passes by the day.

A tentative schedule was released by Gfinity (all times are Eastern Daylight Time) stating that Friday will be kicking off with Pool Play at 1 PM. Saturday will conclude Pool Play, and move into single elimination knockout play, starting at 5 AM. Championship Sunday will finish off the event starting at 5 AM. You can find the streamed event over at Gfinity’s channel on MLG.tv.

What are your predictions for the Gfinity Spring Masters I? Let us know in the comments below. For more eSports coverage, follow our Twitter – @eSportsNation.