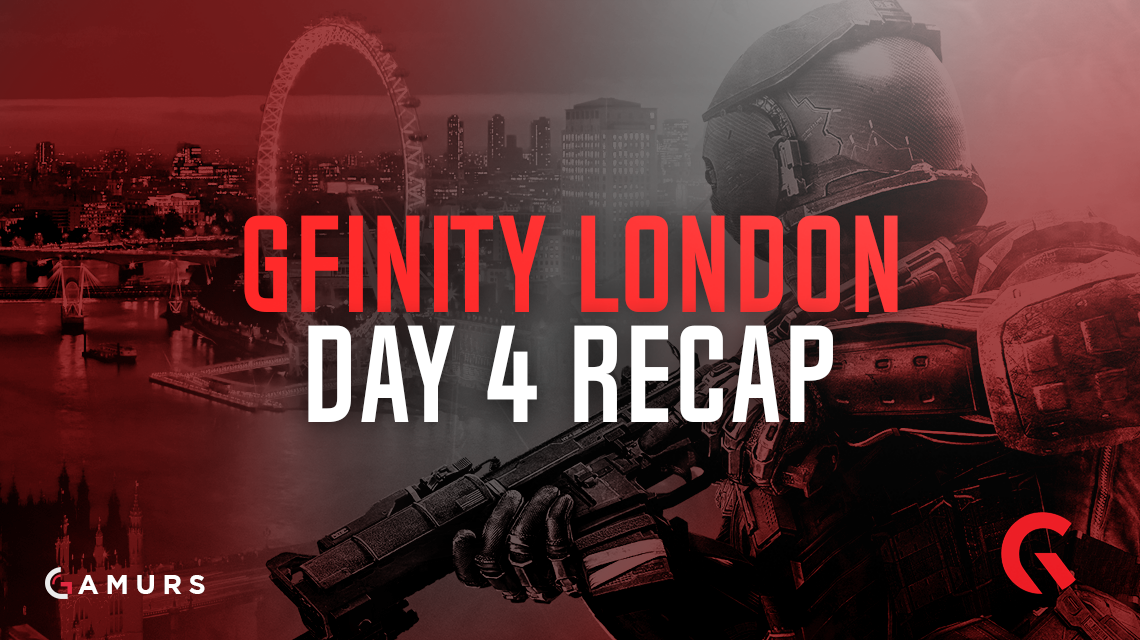 Championship Sunday has come and gone, leaving us with one final team standing tall as Gfinity CWL London champions.

As the day began, six teams were alive and in contention for the title. Team after team fell, until just one remained: Orbit eSport.

Although Splyce was swept by Orbit in the Winner’s Bracket quarterfinals yesterday, they did not give up. They showed their grit and determination to be champions by fighting their way through the entire Lower Bracket, and even beating Orbit in the first best-of-five in the grand finals. But Orbit shut the comeback story down, sweeping Splyce in the second best-of-five. Here is how today panned out:

Congratulations to Orbit on becoming Gfinity CWL London champions. Their entire tournament performance was fantastic, as they only lost 12 maps in total over the course of these four days. Also, congratulations to Splyce for doing an incredible job, nearly completing one of the greatest lower bracket runs in Call of Duty history.

Thank you all for following our Gfinity CWL London coverage. As always, you can look back on all of the news and scores from the tournament @GAMURS_CoD on Twitter. Also, follow our very own James Mattone and Tyler Lench, who did a fantastic job covering the event on-site in London.