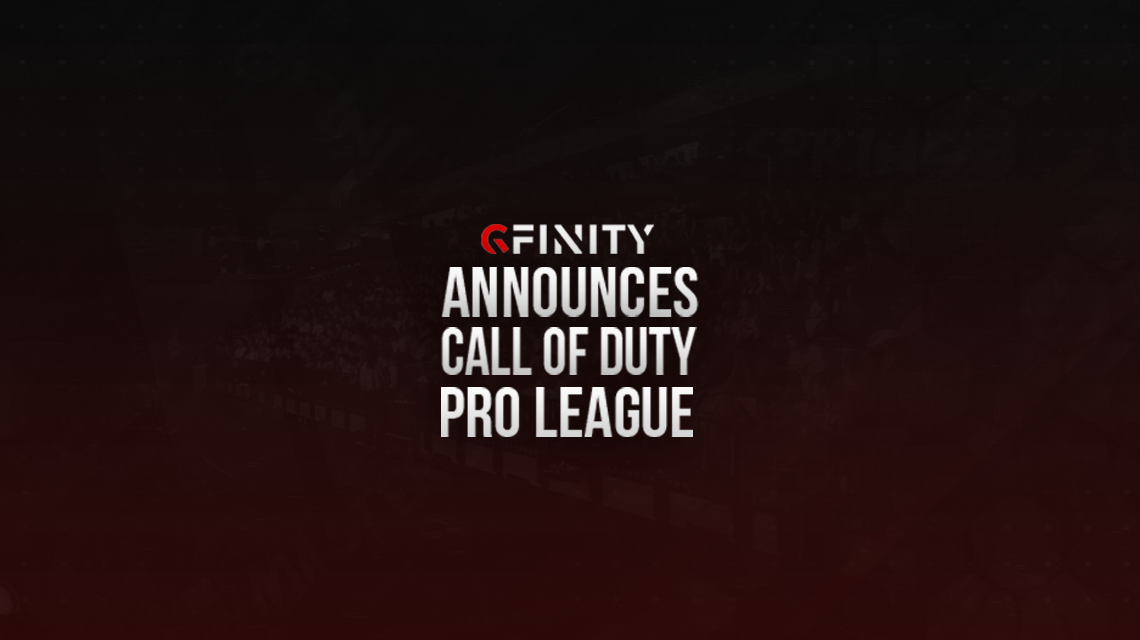 Major League Gaming has been the leading organization in league hosting with their Call of Duty Pro League. This league had one major problem though, it was restricted to North American teams only. This left all of the top European teams without a formal way to get some practice in; however, that is changing as Gfinity has announced they will be hosting a European Call of Duty league.

The league will feature two divisions, Premier, and Championship. Each of these divisions will feature eight teams, who will be required to play twice a week, one “home” game and one “away” game. This leaves teams playing a total of 14 games per season.

The first eight teams in the Premier division will be decided by the following:

The eight spots in the Championship division will all be up for grabs in a qualification tournament.

Teams can register a maximum of six players on their roster, and exchange them freely until roster lock, three days prior to the start of the season. These rosters will stay the same until a 24 hour transfer window opens at the end of week three. Teams are also granted one emergency trade usable at anytime in the season, even during a roster lock period.

The league is set to begin on June 10 and will run for a total of three seasons. Qualifications will start on May 27. Information on both the qualification tournaments and the teams invited will be available in the coming days.

Coverage will occur on a weekly basis with Gfinity showcasing two premier matches and one Chamipnship match on MLG.tv/Gfinity. There will also be local language streams to cater to the broad audience throughout Europe, with streams in English, French, and German.

In the official release, Gfinity added the following: “Since its inception, Gfinity has provided significant on-going investment towards the development of Call of Duty eSports. Through the Gfinity Call of Duty League, we aim to reiterate our dedication to the community, while also creating a flourishing environment for the grassroots development of European eSports.”