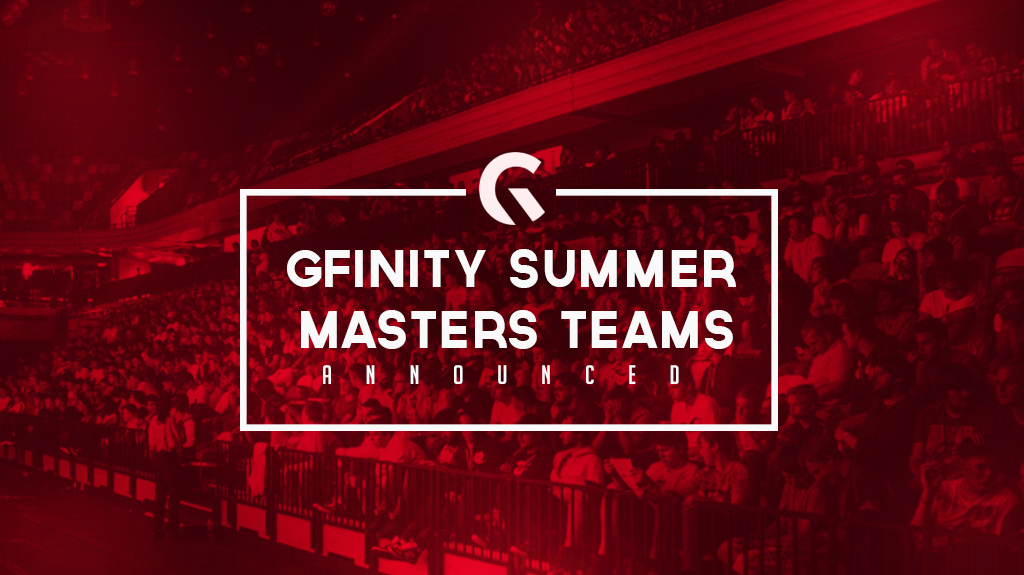 These four teams; along with FaZe Clan, Team eLevate, OpTic Nation, and OpTic Gaming will travel to London the weekend of July 31st to compete for the title of Gfinity champions and $100,000.

The event will be broadcasted on Gfinity Live TV and tickets for the event can be purchased here: Call of Duty Summer Championship Tickets.