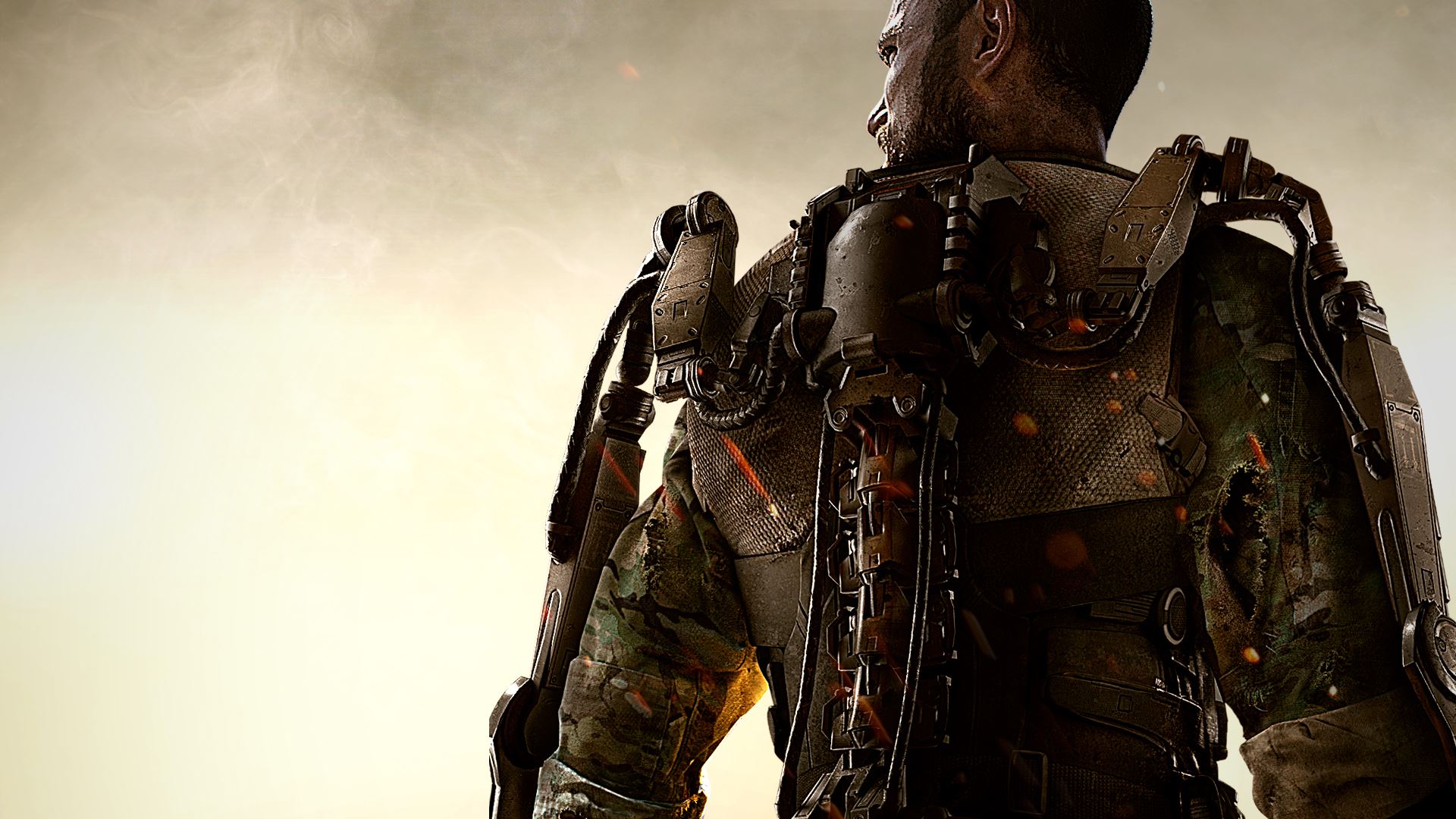 Welcome to the final batch of General Player Evaluations (GPE) for the Call of Duty Advanced Warfare cycle. I want to thank all readers for making this series successful and fun to produce.

As always, I have defined my methodology at the end of the article. To summarize, I rank all players by their K/D, K/R HP captures, Uplink captures, SnD K/D, and team placing, while using z-scores through a standard distribution to average player talent across the board. Returning readers will notice I have inserted K/D into the formula as opposed to my normal omission of the statistic. I have decided my rankings were failing to reward AR players and were too heavily favoring SMGs. I compared scores with and without K/D’s inclusion and decided that the list reflected more accurately on the body of talent with the statistic included. My formula is constantly evolving and will certainly continue to change going into Black Ops III.

The number one spot at MLG Finals goes to Huke, an appropriate sendoff for a player viewers may not see as frequently on Black Ops 3 due to his age. Second place with Denial and superb individual performances allowed Huke to ascend as the best player of this event. Huke is followed by Zooma, continuing his string of strong performances in the second half of Advanced Warfare. Zooma’s second place finish is a testament to his individual ability, as his score was weighed down by a poor team performance. Scump, Advanced Warfare’s most valuable player, comes in at third in average z-score. Elevate’s Saints and Optic’s Crimsix finish out the rankings’ top five. Optic Gaming had two players in the top five, an incredible feat due to the expected deflation of numbers on a team rounded out with elite talent. Temp (7) was the best AR player of the event, another testament to the quality of player the eSport is losing with the new age barrier.

The ranking’s offer a candidate cause for FaZe’s poor placing; Enable was the thirty-ninth best player at the event. The remaining FaZe player’s all finished in the top nineteen. Impressive performances by less-prominent players include Assauhlt (15), Kade (21), and Holler (22).

You will notice Urban’s absence from the rankings. This is due to a recurring and unfortunate glitch in Cod Stats’ data collection that includes TwiZz in all rankings, leaving out one player from one statistical category. I have removed Urban’s data from the data set as a whole as a result.

General Player Evaluations (GPEs) are based on averages and Z scores, making them reflective of the pool of talent. Thus, this system highlights how different a player is than an average player. The six equally rated values of a GPE is a player’s K/D, slayer rating as provided by Cod Stats, scored Uplinks, HP captures, SnD K/D, and team rank/placement. The final GPE is the average of the z-scores of all six categories. Z-scores are acquired through a normal distribution model. All data collection comes from Cod Stats. The system reflects better on larger samples, making it particularly effective for large tournaments or full seasons.