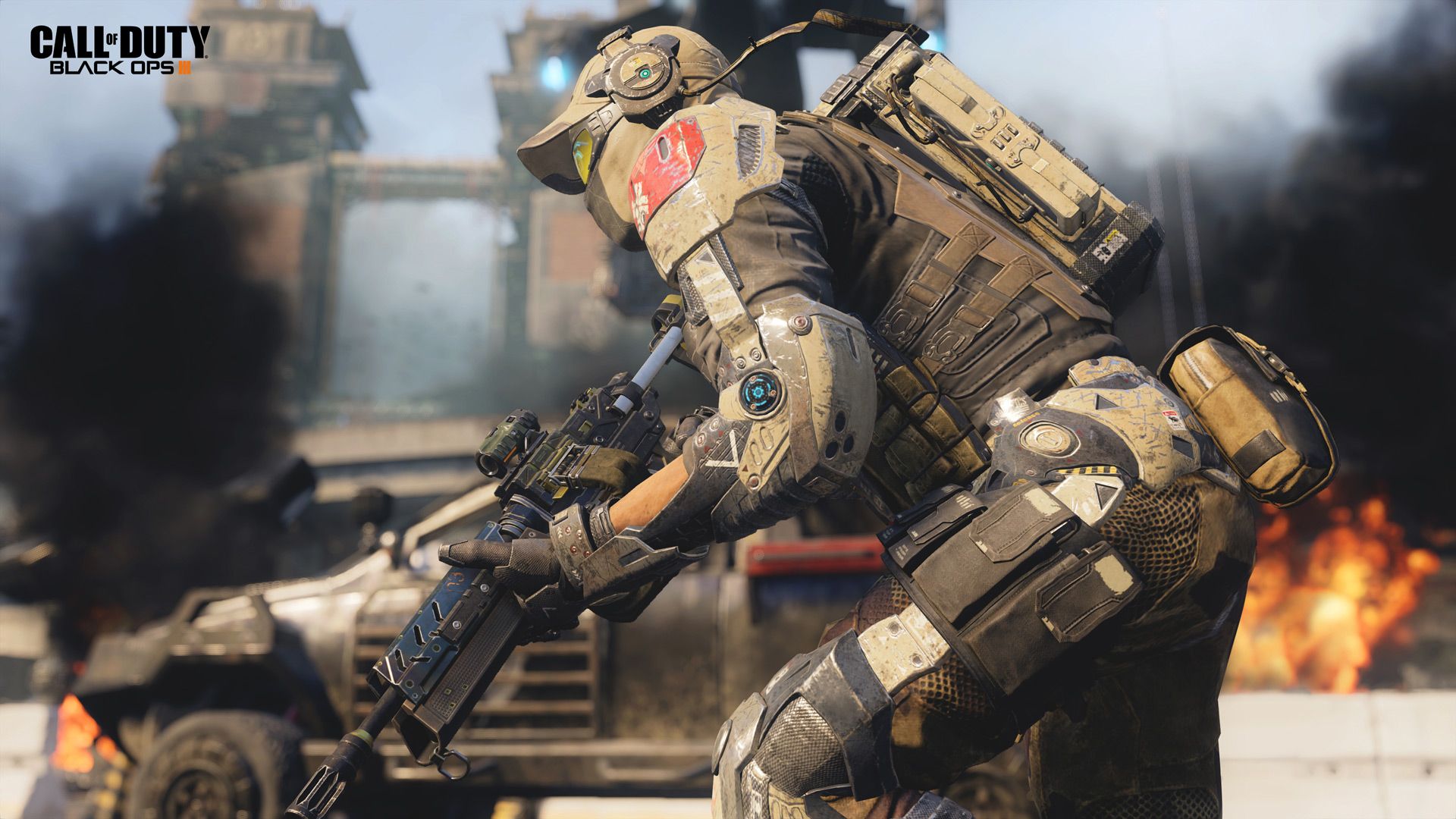 The first match of this weekend’s Call of Duty World League Qualifiers for the Pro Division brought Enigma 6 Gold, made up of Censor, Apathy, Saints, and Dedo, against Apotheon eSports, made up of Lacefield, Fears, Legal, and Phizzurp.

Overall, an underwhelming performance by Censor. He was at points  triple-negative (even penta-negative at one point) and became the butt of every joke for the rest of the series by the casters, analysts, and the chat. However, he had over two minutes and thirty seconds in the hardpoint, which is impressive, especially against another professional squad. The performance issues were mostly due to his defensive gunskill while inside the hill. Keep in mind that there’s a difference between “selfless OBJ” and just plain lack of skill.

Apathy was the MVP of his E6 squad. He didn’t go positive but went close, and had a large amount of time in the hardpoint while not going super-negative.

Apotheon held a consistent lead over E6 by 20-30 points or more throughout. The team didn’t have any particular standouts here, with all four of them playing nearly flawlessly. They first used the strategy to block Flak Jacket, which proved valuable because the use of explosives to clear the hill ended up contributing to E6’s downfall in a big way. I’d look for them to use the strategy again sometime this weekend against OpTic Gaming.  In this series, they used the strategy again in SnD, but decided against it in Uplink.

[ Vote in our Call of Duty Power Rankings, updated weekly with the top teams worldwide.]

Apotheon was undoubtedly very strong here. It was a super quick 6-0, with most rounds ending in the first 30-45 seconds due to aggressive play and E6’s lack of countering.

Nearly everything worked in AES’s favor. Lacefield was the MVP on the Apotheon squad. He showed good use of scorestreaks as “scout” options instead of using them to play for kills. He ended at 9-1. Fears went positive, often matching Lacefield’s performance from round to round and showed decent gunskill. Legal also made some decent plays himself, although he didn’t go positive by much. The only player who showed a lackluster performance was Phizzurp – he failed to go positive and made some strategic mistakes that cost him but in general didn’t hurt the team.

Censor’s gunskill was very lacking in this game mode as well. He had plenty of opportunities and fell apart in every one, losing all of his gunfights. He went 1-6. The rest of E6 didn’t fare too much better, but none had as low of a KD or as few kills as Censor.

The first half was very evenly matched. We saw a much better performance by Censor, who almost went positive while also focusing mostly on choke point management near drone spawn and OBJ play. Dedo was at a 0.5 KD, a bit disappointing. Apathy did a superb job, combining some OBJ play with a decent slaying performance, managing 14 kills, and Saints was the best slayer of the first half with a 1.6 KD and almost 20 kills. All four players on AES did a decent job, sharing OBJ and slaying responsibilities, no serious standouts. Phizzurp and Legal both went positive. Phizzurp definitely stepped up from the previous game where he was lacking a bit. AES won the first half by 3.

The second half turned into the Apotheon Show really fast. E6 only scored two more points in the entire second half, where AES scored four and dominated drone control. Dedo, at just slightly more than a 0.5 KD overall, did the worst out of all of them in the slaying department and wasn’t doing much in the OBJ department. Censor did a substantially better job this game, managing 18 kills and almost going positive while doing some OBJ work – he won more gunfights and finally stepped up as a teammate. Saints and Apathy both had decent showings in the OBJ department, managing 25 kills apiece, but they hovered around the 1.0 KD mark due to AES’s dominance. Phizzurp managed just about a 1.5 KD with 29 kills, making him the MVP slayer of the match and definitely putting up a good show. Legal and Lacefield also did decent jobs, both going positive with 25 and 23 kills respectively (while managing some OBJ play as well). Fears almost went positive, finishing 19/21, although you wouldn’t know it because he was keeping up with his teammates in every other aspect and helped his team shut E6 down.

E6 absolutely underperformed here, and a big part of that was Censor – for two-thirds of this match, it was like E6 was playing three versus four (except worse, because Censor was giving them kills, which lead to scorestreaks and specialists). If I was Censor, I’d be re-evaluating and trying to get my mind right for future matches. Otherwise, Enigma 6’s chances to make it into the World League look pretty slim. You’ll see them play Team Orbit tomorrow afternoon. Apotheon, however, showed themselves to be the underrated team I had thought them to be and dominated their opponent in this match. They only have to win one more match by beating either OpTic Gaming to make it into the World League, which is definitely doable if they play like they did here. I’m excited to see what they do next.

The production quality of the event is matching or exceeding every other event I’ve ever watched. The stream quality is really good – it’s easy to see, looks professional, and easy to understand. The analysis and casting are top quality.

I like having the event streamed on more than one platform – it makes it more convenient to watch. The use of YouTube and Twitch as a combo works very well for all viewers.

Promotion was too little too late on the event managers and developers parts. They didn’t advertise it until Wednesday and didn’t even give out the match times until late Thursday night. In the future, it should be a top priority for Activision and ESL. While, lack of promotion might show a big way in viewership later on, it didn’t have as much of an impact as I had expected during this match. They managed 26k on Twitch and 3k on YouTube at noon during a school day for E6 versus Apotheon, two teams which aren’t heavily followed.