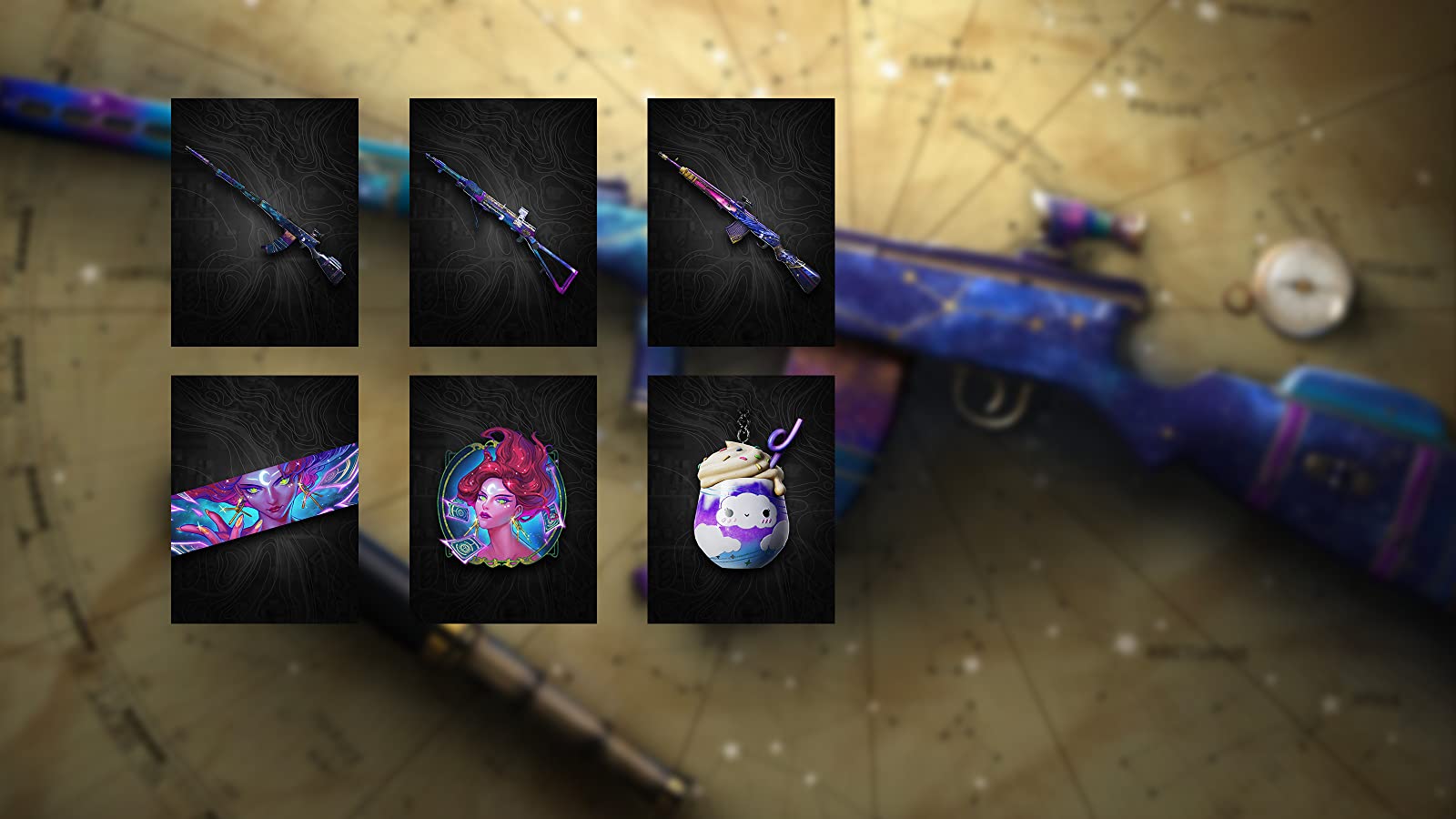 Have you ever opened a birthday or holiday gift with high expectations, only to be let down? Well, any Call of Duty fans who are also Prime members on Twitch might be in for a similar experience.

Less than a day after the launch of Warzone 2, the DMZ mode, and season 01 of Modern Warfare 2, any Prime user can head to the Loot page on Twitch and pick up the Celestial Deity Bundle. The Bundle features three weapon blueprints, a calling card, an emblem, and a weapon charm.

But the new bundle contains items that cannot be used in the latest releases in Warzone 2, DMZ, and MW2. They’re for Vanguard and the original Warzone, which is being rebranded to Warzone Caldera.

The realization leaves an especially bitter taste in the mouths of CoD players, considering how upset some were upon learning that cosmetics from the original Warzone wouldn’t carry over to Warzone 2. On top of that, original players who want to continue playing when the game rebrands to Warzone Caldera can’t even play until the game gets relaunched on Nov. 28, over a week from when the bundle goes live.

If players are looking to play the old games, Prime users who pick up the bundle between now and Dec. 15 will get the Celestial Force blueprint for the Type 100, the Cusp blueprint for the G-43, the Asterism blueprint for the Automaton, the Starchild calling card, the Scorpio Fire emblem, and the Midday Refresh weapon charm.