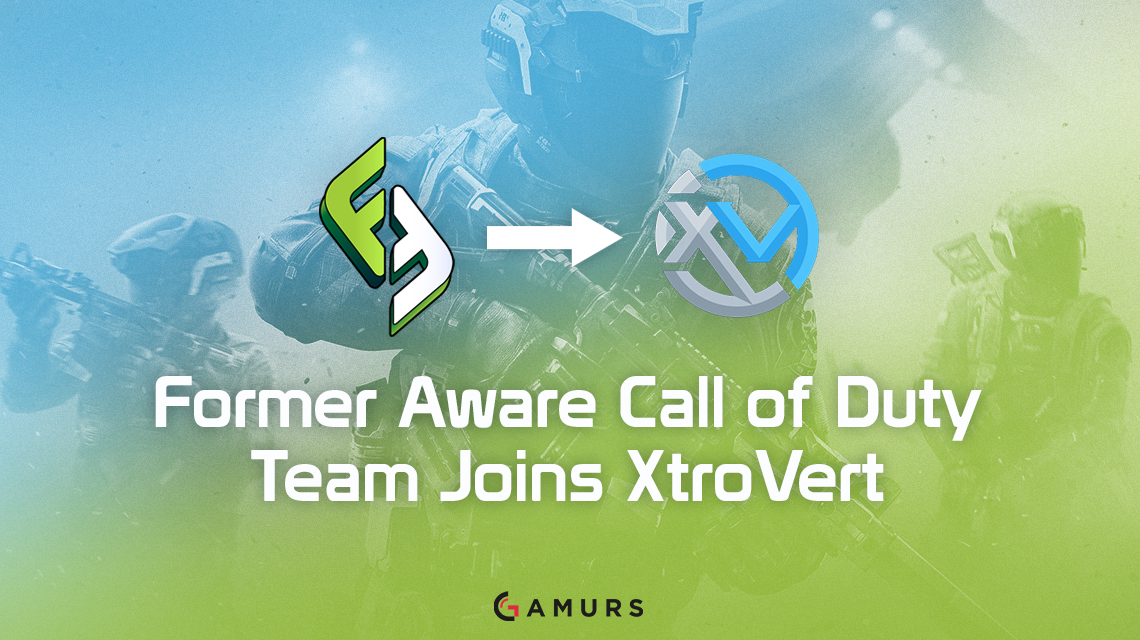 Earlier in the week, Aware Gaming abruptly stopped funding their Call of Duty team, just a little bit over a week from MLG Atlanta. This caused their players (Koen “Benji” Haakman, Bjarne “Denz” Sleebus, Aleksi “GefKid” Viitala, and Emil “Yohanson” Johnsson) to seek out any kind of financial security they could on social media in hopes of attending the event.

Fortunately, their campaign worked as XtroVert Esports revealed on Twitter today that they signed the team and will be funding their trips across the pond to the United States.

This is XtroVert’s second Call of Duty team, with their first being led by former Hundred Thieves player Brandon “Nelson” McKinney. Signing multiple teams seems to be trend now, as TheGosuCrew did the same thing earlier on Friday.

The new XtroVert squad will see their first official action when they try to play through the open bracket at MLG Atlanta, starting on Feb. 10.