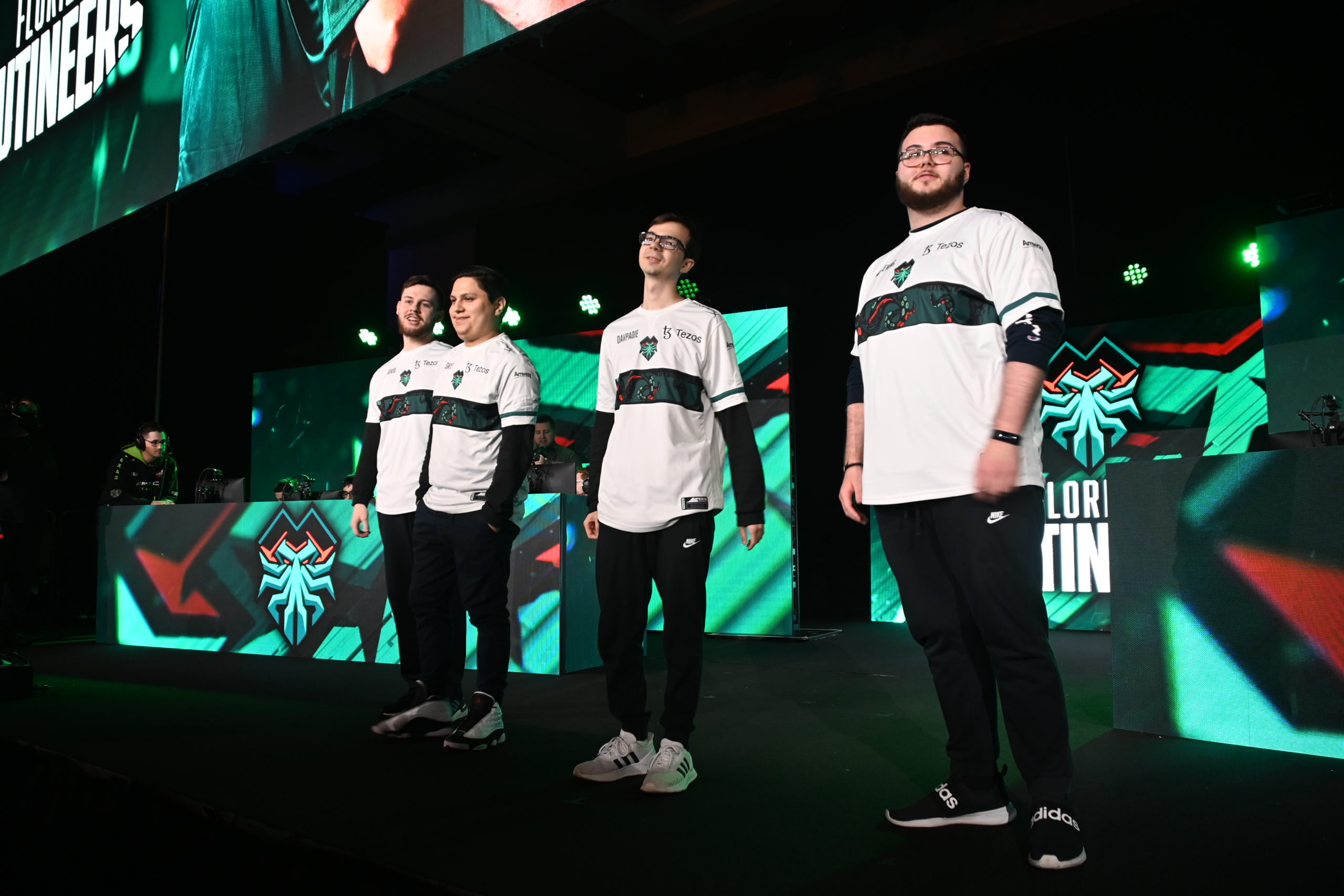 The Florida Mutineers notched a win for the first time in the Call of Duty League’s Major Three qualifiers, knocking off the Los Angeles Guerrillas by a count of 3-1 today.

After a thrilling round 11 victory by the Guerrillas on Berlin Search and Destroy tied the match at one map apiece, the Mutineers began to roll. In the third map of the series, Gavutu Control, Florida were slaying at a top level. Davpadie, Owakening, and Skyz all posted positive K/Ds on the map with Skyz going an incredible 22-8, allowing the Mutineers to grab control of the series 2-1.

After Florida dominated the Gavutu Control, the series shifted to Hardpoint. The Mutineers are a relatively strong Hardpoint team, but there have been moments where the team is extremely inconsistent. Thankfully for Mutineers’ fans, there were no lapses from Florida today. They were methodical in the 250-168 victory on the series’ final map, Tuscan.

All four members of Florida were positive in the series, with Owakening and Skyz leading the way, posting 1.21 and 1.28 K/Ds, respectively. After getting swept by OpTic Texas last week, Florida look to be back on track with three qualifying matches left on their schedule.

This match marked the return of Gunless to Los Angeles’ starting lineup for the first time since late March after he stepped away due to an illness. Since winning the season’s second Major last month, Los Angeles have struggled mightily. The team has not won a series since knocking off Atlanta FaZe at that Major and have only won four maps total in that time.