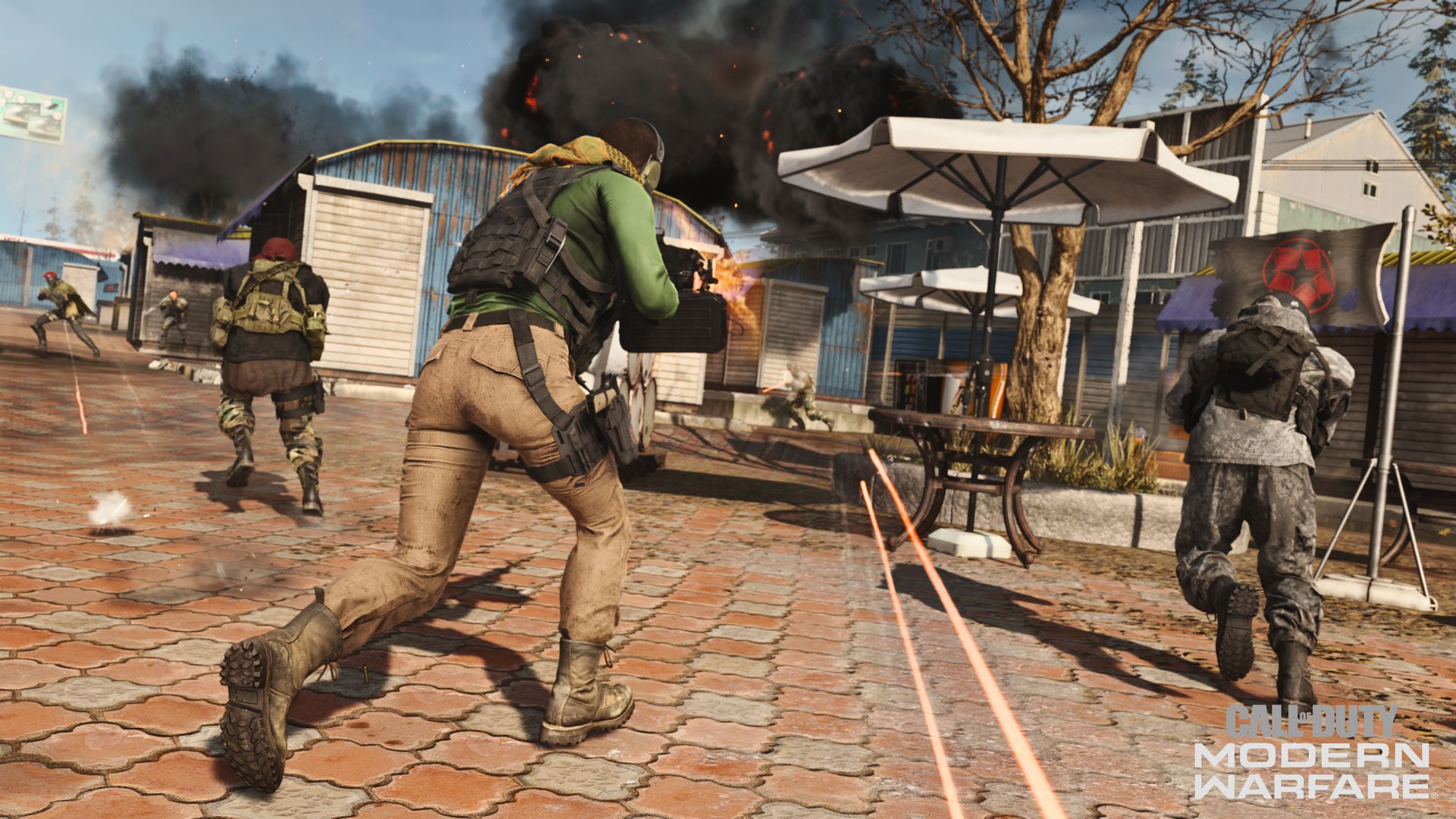 Call of Duty: Warzone players can finally play in peace.

Infinity Ward updated fans on a few Call of Duty bug fixes that were rolled out in today’s patch. The most egregious of the bunch allowed Warzone players to spawn pre-game lobby weapons after the match started.

The exploit was certainly game-breaking, giving players an unfair advantage over their opponents—especially at the start of a match. And it was easy to replicate.

Warzone players simply had to drop their loadout in the pre-game lobby right before the match start timer hit zero. After loading into the match, all players had to do was land at the same location where they dropped their weapons and reap the benefits.

The exploit even caught the attention of Twitch streamers TimTheTatman and Symfunny, who tried the bug out and recorded it on stream.

Players getting their hands on such powerful weapons at the start of a match is an extremely unhealthy mechanic for a battle royale. The whole point of the genre is to loot, take down opponents, and take their gear. But spawning with an insane loadout counteracts that premise.

Infinity Ward’s patch should put an end to the exploit. The patch also renamed the D-Day’s Border War skin and bio, as well as fixed a bug with the Rytec AMR in which “shots were hitting above the crosshairs in their scope.”