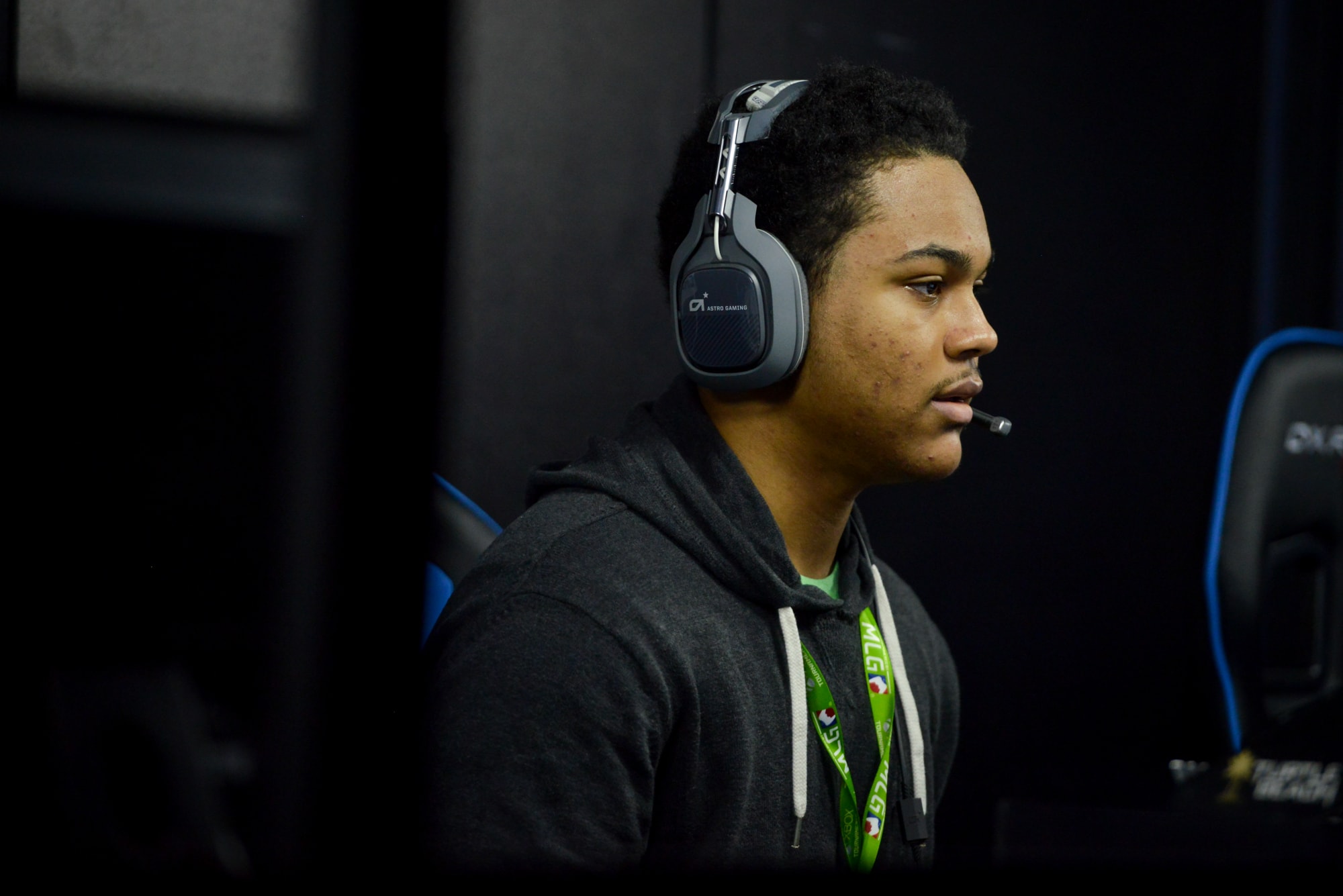 FEARS is the final piece of the roster that eRa has slowly been putting together. The organization introduced Dedo as the first player and captain on Sept. 14. Havok then joined Dedo on Sept. 18, and Rallied was a surprise addition on Sept. 23.

Despite not competing last year during Infinite Warfare, FEARS is a veteran assault rifle slayer who has been playing since competitive Call of Duty’s infancy. He has played for several well-known organizations, including Team EnVyUs, Quantic Leverage, compLexity Gaming, Rise Nation, Strictly Business, and Prophecy. He most recently was a part of H2K during the Black Ops III season in 2016—and he competed alongside Dedo on H2K at MLG Orlando 2016, earning a top 20 finish.

With eRa’s roster now complete for WWII, Alex Arteaga and CJ Kornhaus, the co-owners of eRa Eternity, can’t wait for the upcoming season to begin.

“We’re very excited to have the four players that we wanted,” Arteaga and Kornhaus said in a joint statement to Dot Esports. “FEARS is a very talented player. FEARS was a talented player in boots, and now that we’re heading back to it, this roster is one to not take [lightly]. They will shock everybody and we cannot wait for it.”

Many Call of Duty fans will be curious to see how eRa’s new lineup will perform when the WWII season kicks off later this year.