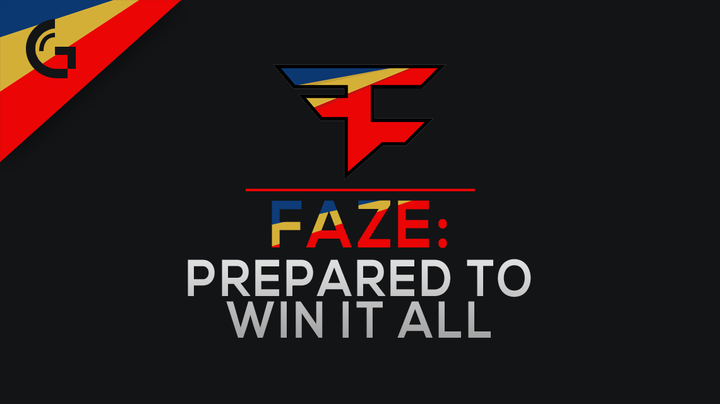 FaZe Clan is prepared to hush all of their critics who say they need a roster change to be successful again.

“I’d just let them keep talking,” said Dillon “Attach” Price after his victory against Team eLevate. “We’ve been working hard and we’re ready to play with the best.”

In their pool, FaZe didn’t drop a single map. They are the only team to own that honor going into Bracket Play.

“We want to play OpTic in the next round,” said James “Clayster” Eubanks. “We haven’t gotten to play against them this year and you’ve gotta play the best teams to win COD Champs.”

FaZe made quick work of Giants Gaming, Most Wanted and Team eLevate. Giants and Most Wanted were assumed to be easy wins for FaZe, and that path followed through. However, the dominant win over eLevate surprised everyone except for the members of FaZe.

“We had [eLevate’s] number last year, but they’ve taken us down a couple time this year,” said Clayster. “Now, we’re prepared to take on anyone.”

On a note outside of the competition, the players were full of praise about the organization of FaZe.

Last year’s Call of Duty Champions squad of Clayster, Attach, James “Replays” Crowder (Coach for FaZe)  and Jordan “JKap” Kaplan (Player for Team EnVyUs) won under the banner of Denial eSports, who no longer owns a Call of Duty team. After a roster shuffle, Attach and Clayster joined FaZe with Ian “Enable” Wyatt

“Being with FaZe is amazing,” said Attach. “They’re super interactive and supportive of players, they have a great relationship with their fans – it’s amazing.”

FaZe is currently lined up to play Team Infused for the first round of Bracket play. After that, they play the winner of OpTic vs. EnVy, a potential grand final matchup.

What are your thoughts on FaZe’s confidence and recent play in the tournament? Let us know by commenting below or tweeting us @GAMURScom.