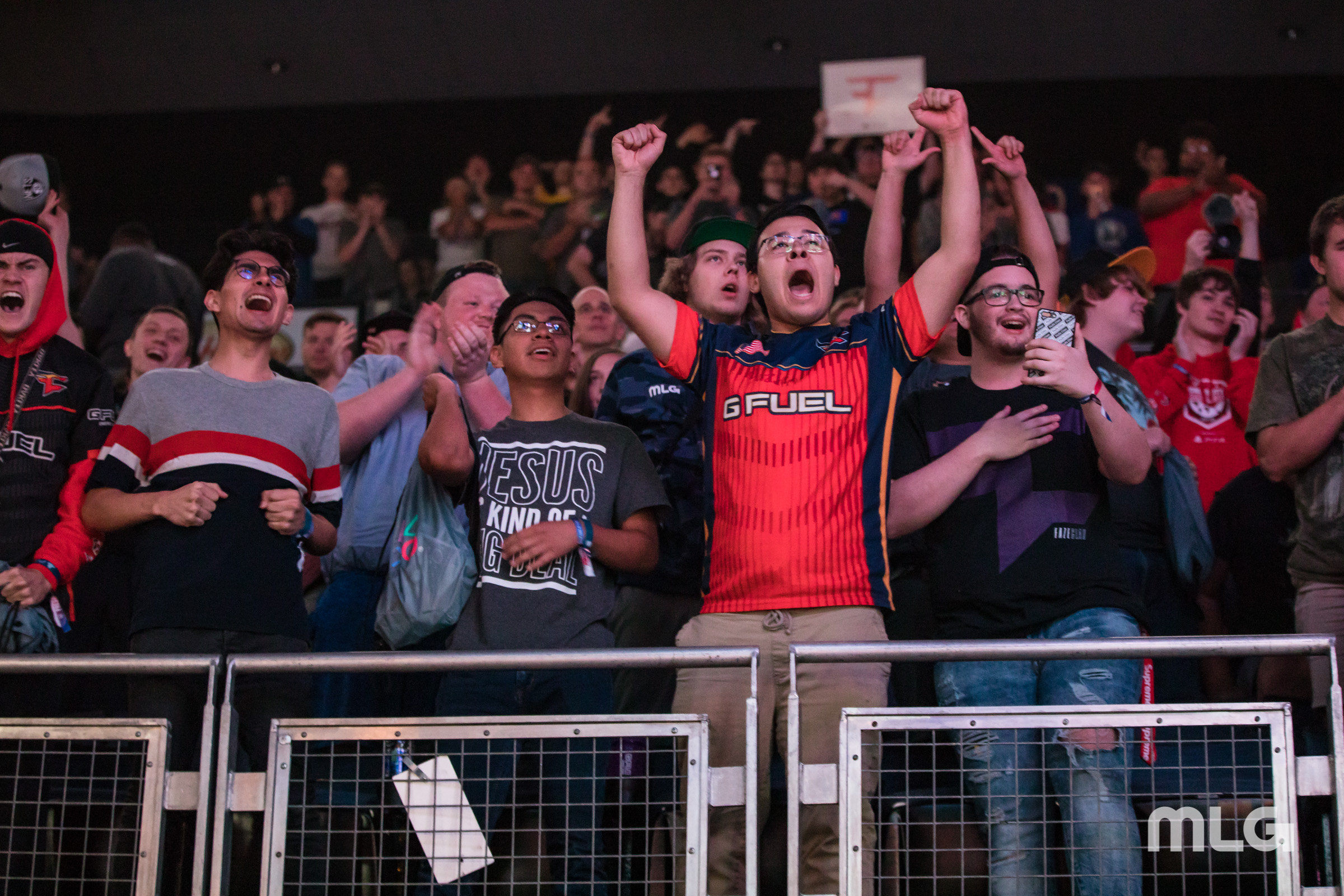 The pool play draw for the first Call of Duty event of the season has concluded, and there will be some matches almost every fan will want to watch.

The Call of Duty World League revealed the groups for the CWL Las Vegas Open on Wednesday, setting up some of the first LAN matches that feature five-vs-five play, a new twist in the CWL ruleset this season.

Although there will be 16 teams to start in pool play, only 12 automatically qualified. The top 12 teams from Stage Two of the CWL Pro League would earn a spot in Vegas pool play as long as they kept three players from its Stage Two roster.

The remaining pool play teams were ranked by pro points. And the top eight teams, according to pro points, that did not automatically qualify for pool play would be placed in a play-in tournament. The top four teams from that tournament, which is played before CWL Vegas begins, will be placed in pool play.

Here are the pools for the CWL Las Vegas Open.

With pools now decided, fans and players alike will be looking toward Dec. 7, when the CWL Las Vegas Open officially kicks off.