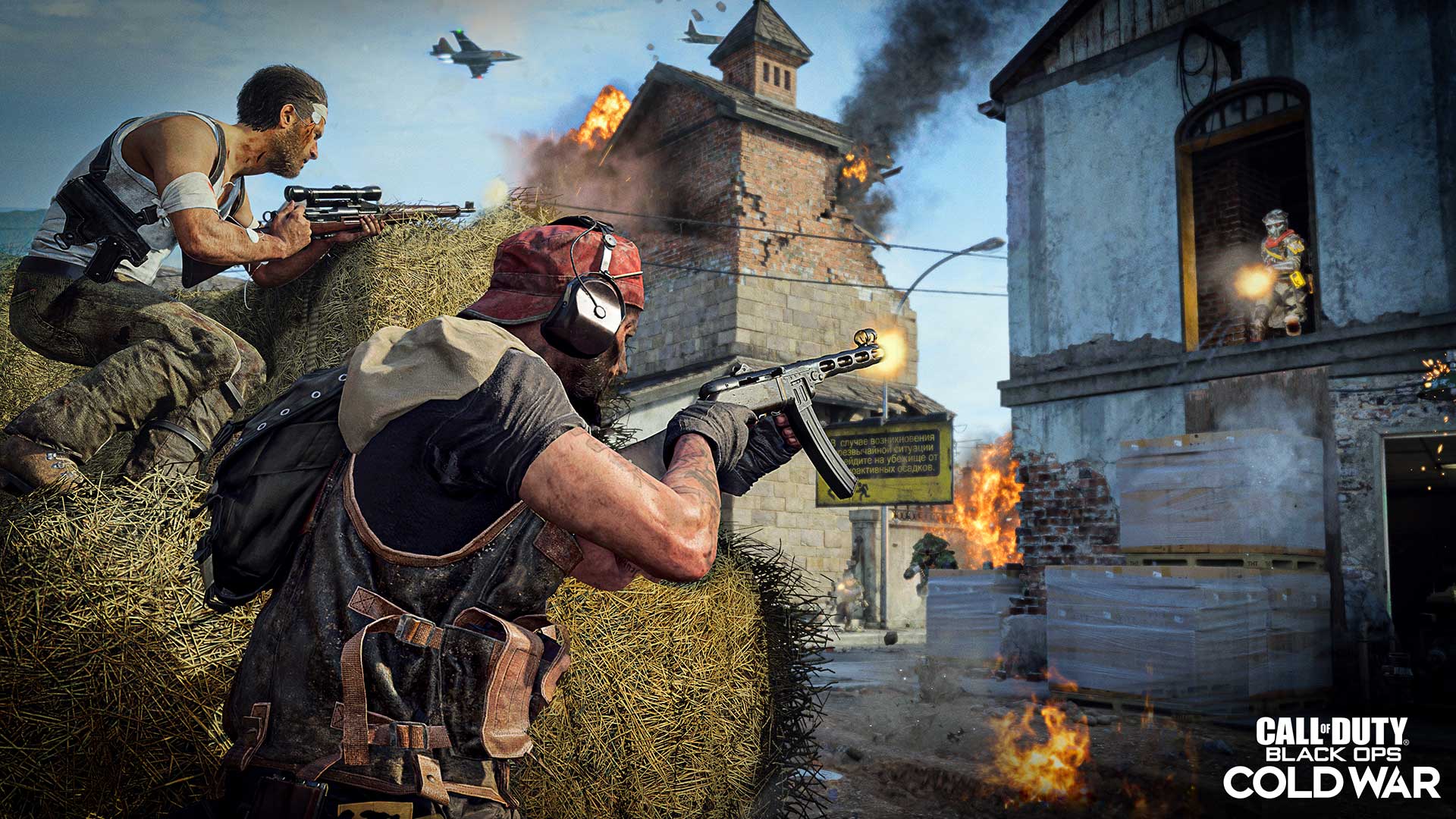 The three-lane map, a mainstay in multiple modes in Black Ops II’s competitive life-cycle as well as a favorite in League Play, has been added to the game as part of season three’s midseason update.

If you want to jump into Standoff right away, you can with the Standoff 24/7 playlist, featuring the remastered map on a number of different game modes. It will also be added to the rotation of maps in standard modes.

It’s possible that the Call of Duty League could add Standoff to the map pool for the final stage of the season coming soon. Treyarch could also potentially add it as a map in League Play, just like the old days. All that’s missing is Capture the Flag for a true nostalgia trip.

The midseason update also includes a bunch of new Zombies content. With this being the midway point of season three, season four is likely to drop somewhere near the end of June.

The midseason update is now live for all Black Ops Cold War players on all platforms.