Thankfully, 100 Thieves is still in second place in Division B. 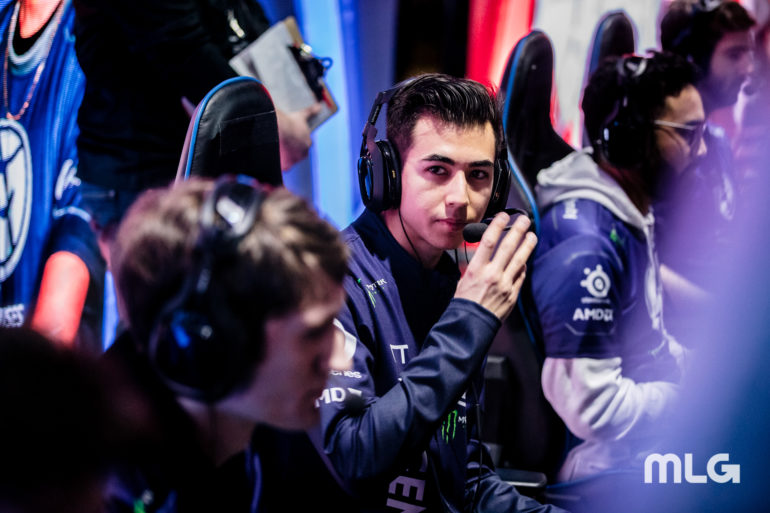 Eight days ago, 100 Thieves won their second event championship of the season with a dominant showing at CWL Anaheim. But the defending champions were not nearly as sharp in their return to the CWL Pro League against Evil Geniuses today.

100 Thieves and Evil Geniuses had pretty different events in Anaheim, but possibly thanks to a roster change in the last week, EG seemed to have a little extra fire under them. In fact, EG jumped out to a shocking 2-0 lead in the series, which is even more surprising considering 100 Thieves lost to just one Hardpoint and one Search and Destroy during their CWL Anaheim run.

After a rough first two maps, though, 100 Thieves seemed to turn it around with a 3-2 Control victory and then a series-tying victory on Gridlock Hardpoint.

With the series locked at two game apiece, the teams decided the match on Frequency Search and Destroy. Neither team allowed their opponent to gain a significant advantage throughout the map, pushing it to a decisive 11th round. In the end, Evil Geniuses secured the final round for one of the season’s biggest upsets this season.

In the other matches today, Units defeated the new-look UYU, Luminosity upended Enigma6, and FaZe Clan took down Splyce in a five-game series.

Tomorrow’s matches will begin with Enigma6 vs. UYU, which starts at 2pm CT.