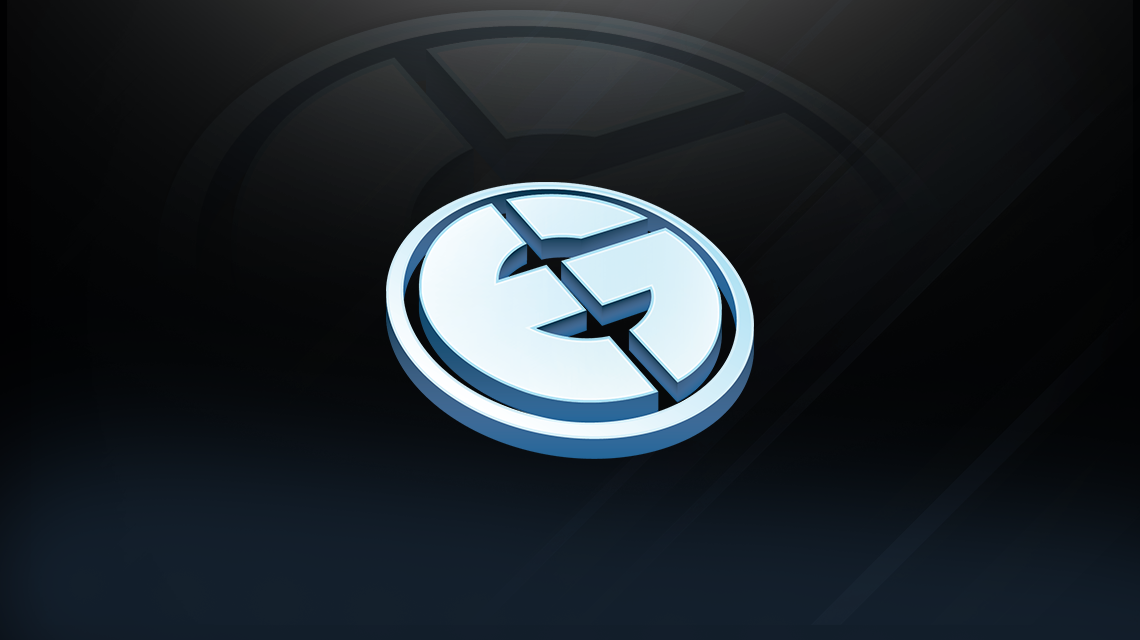 Following a disappointing Season 3 run from Evil Geniuses, the players have allegedly decided to go separate ways and find a new team for Advanced Warfare.

This is just speculation at this point and has not been confirmed by Evil Geniuses management. The players are under contract with the eSports organization and it will be interesting to find out how the contracts will be broken.

The tension between players on EG has been building for quite some time and it’s not surprising that they are looking to find a fresh start with a new team. Aches, Crimsix, and TeePee have been playing together for years and have accumulated more championship wins than anyone else in CoD eSports. This is by far the most significant roster move of the year.

On Sunday night, Aches and Dedo got the ball rolling by tweeting out that they are becoming free agents for the Advanced Warfare season. This has yet to be confirmed, but all of the evidence points to the powerhouse team splitting up.

I guess since everyone else is going somewhere else, I’m a FA lol

Today, Crimsix also tweeted he will be searching for a new team.

With that being said, I will be looking for a new team in Advanced Warfare.

According to Aches, the team will still be traveling to Paris tomorrow for the Esports World Cup.

@Hubwub Were all going to Paris still to play.

It seems that nothing will be official until after the tournament in Paris. We will continue to give reports when more information becomes available.