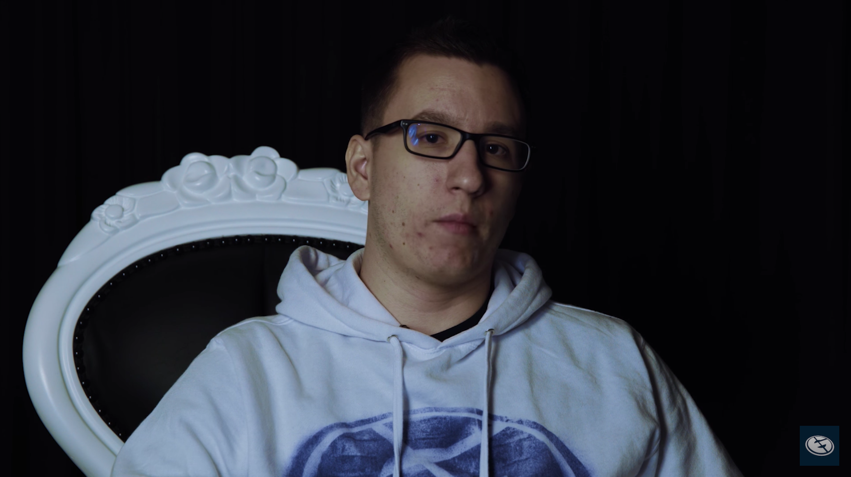 Many fans were excited to see Evil Geniuses’ new lineup heading into the Call of Duty: WWII season.

Although this team had a disappointing performance at the first Call of Duty World League tournament of the season, Evil Geniuses still produced a captivating documentary covering its team’s journey throughout the event. This documentary is the third episode in Evil Geniuses’ YouTube series entitled “Up To Speed with EG CoD.”

Heading into the CWL Dallas Open on Dec. 8, Evil Geniuses were placed into Pool D alongside Splyce, eUnited, and Ghost Gaming. This pool was quickly labeled the group of death—and it became even more deadly when FaZe Clan joined the group after surviving the grueling open bracket.

EG opened the tournament with a 3-1 loss against eUnited, but responded with an impressive 3-2 victory over Splyce, who eventually came in second place at CWL Dallas. Following a 3-1 win against Ghost Gaming, FaZe swept EG and they ended pool play with a 2-2 record.

Evil Geniuses’ fourth-place finish in their group put them in the second round of the championship losers bracket to square off against Mindfreak. And the APAC team shockingly reverse swept EG to eliminate ACHES and crew from CWL Dallas with a top 20 finish.

EG’s documentary does a great job of showcasing the team’s entire experience at CWL Dallas. Evil Geniuses will try to bounce back next weekend at the CWL New Orleans Open, where the team will have to battle through one of the largest open brackets in Call of Duty history.