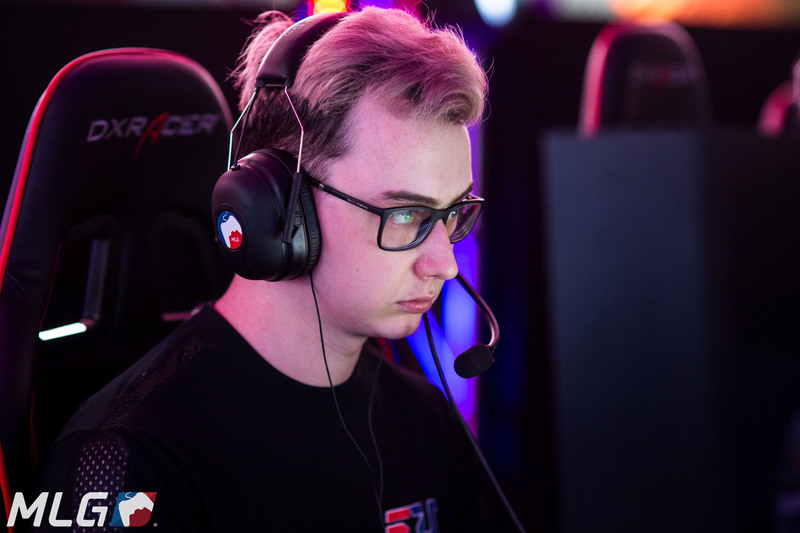 The winners bracket final at this weekend’s Northern Arena Showdown is now set, as eUnited swept Ground Zero on Sunday.

Ground Zero looked really good on Saturday with an impressive sweep of FaZe Clan, but that wasn’t the case against eUnited.

James “Clayster” Eubanks, Alec “Arcitys” Sanderson, Preston “Prestinni” Sanderson, and Justin “SiLLY” Fargo-Palmer began this series with a dominating 250-112 victory on London Docks Hardpoint. SiLLY was a statistical monster in this game, producing a 28/14 scoreline while leading his team with 1:52 time in the hill.

Map three, London Docks Capture the Flag, was a back-and-forth match. EUnited jumped out to an early 3-0 lead, but Ground Zero responded with three flag captures of their own to force overtime. But eUnited captured a flag just over one minute into overtime, while Ground Zero couldn’t score again.

With their 4-3 victory in CTF, eUnited secured the sweep of Ground Zero and will advance to the winners bracket finals to face Luminosity. Ground Zero, on the other hand, will take on Next Threat in the Northern Arena Showdown losers bracket.