The Green Wall will head home with a third-place finish. 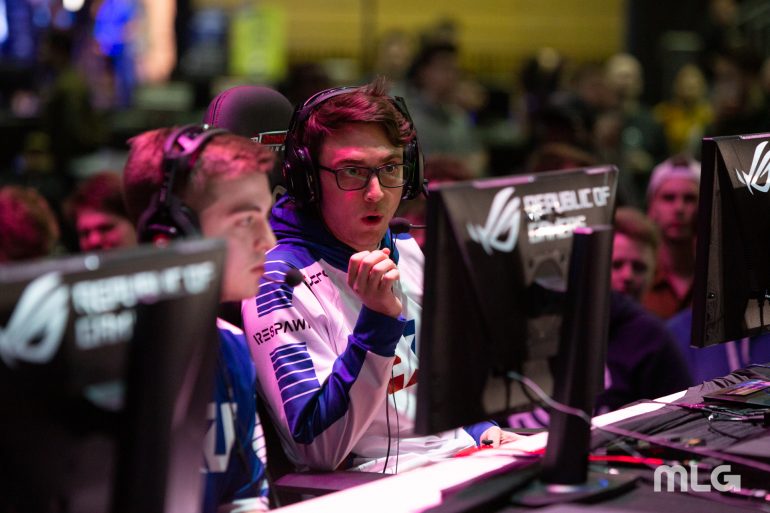 Despite going 5-0 over the first two days of CWL London, OpTic Gaming have been eliminated on Championship Sunday.

OpTic started today’s action with a rematch against 100 Thieves in the winners bracket finals, which they lost 3-1. This sent the Green Wall down to the losers bracket for a matchup with eUnited.

These two teams have squared off at previous events during the Black Ops 4 season—most notably during the grand finals of CWL Las Vegas in December 2018, where OpTic swept eUnited. This time, however, eUnited swept OpTic to end their hopes of winning a second Black Ops 4 title.

One of the biggest differences between today’s match and the CWL Las Vegas grand finals was the presence of eUnited’s Chris “Simp” Lehr. The superstar rookie who joined eUnited’s starting lineup in March led this squad to a 250-197 victory on Arsenal Hardpoint to kick off this series.

Simp once again was a main catalyst for eUnited in map two, Payload Search and Destroy. OpTic put up a fight, but eUnited won the map 6-4 to take a 2-0 series lead.

With all momentum on their side, eUnited won Seaside Control 3-1 to secure the sweep of the Green Wall. After winning the second map against 100 Thieves earlier today, OpTic lost five-straight maps to be eliminated from CWL London in third place. Simp and eUnited, on the other hand, have a 9-0 map count so far on Championship Sunday.

The CWL London grand finals between eUnited and 100 Thieves will begin shortly on the official Call of Duty Twitch channel.