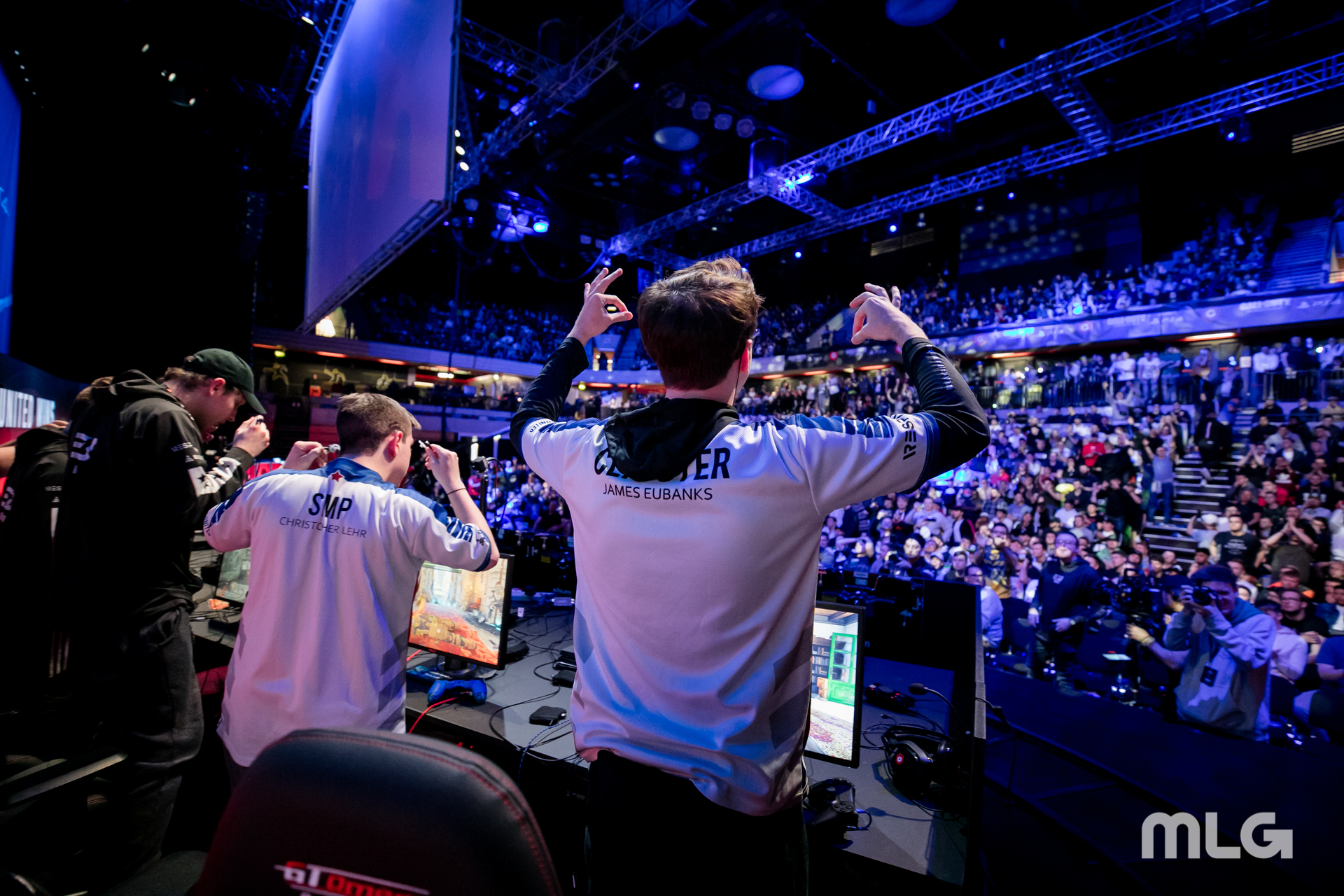 Although they fell just a bit short at CWL London last month, eUnited may have proven that they’re the best Call of Duty team in the world over the last two weeks in the CWL Pro League.

With a victory over 100 Thieves earlier in the week, eUnited avenged their CWL London grand finals loss. But they needed a win over third-place Heretics today to complete a 7-0 split in the league—something only OpTic Gaming have accomplished this season. And while Heretics looked shaky at times during this split, they’ve proven to be a team capable of winning against any opponent.

Neither team got a comfortable lead in the opening game, Frequency Hardpoint, but eUnited prevailed in the end to take the map by 19 points. Heretics fired back with a nailbiting Gridlock Search and Destroy victory, however, to tie the series up.

Control has been a solid game mode for eUnited lately, and they continued to thrive in the mode with a 3-1 win on Frequency. Similar to the first Hardpoint, though, the teams couldn’t find much separation. But Heretics won this time to force a decisive game five.

Unlike the rest of the series, eUnited controlled the final Search and Destroy on Frequency to win a commanding 6-2 game and their seventh series of this two-week split. The win marks eUnited’s 15th of the season, and the loss is Heretics’ eighth.

In the other matches today, 100 Thieves swept Splyce, while Denial Esports and Elevate prevailed in five-game series against Enigma6 and Team Envy, respectively.

With Division B’s two-week split finished, the teams will turn their attention toward CWL Anaheim, which begins on June 14 and features a $325,000 prize pool.