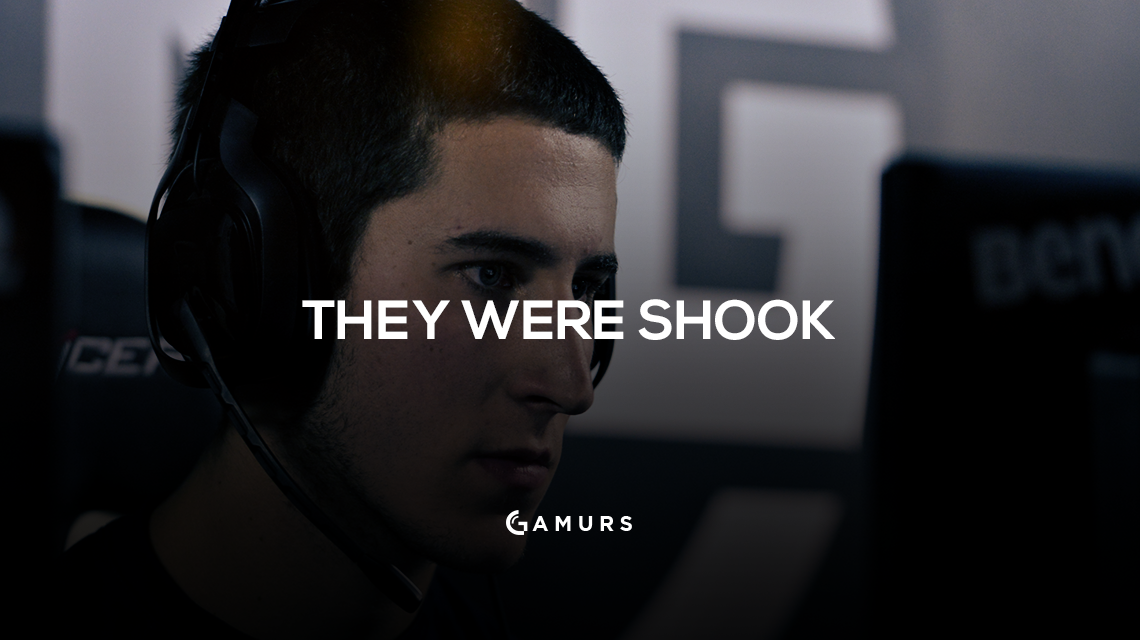 As the second half of the Black Ops III season went on, Team EnVyUs has only looked better. Now, the tournament couldn’t be going any better for Team EnVyUs, even though coming in they were not considered the top team, but instead held a respectable second place in the power rankings.

“Cloud9 was a little scary,” said Jordan “JKap” Kaplan in retrospect. He too is a former Call of Duty Champion, and more recently than Aches. JKap won the tournament last year with Denial eSports. Can he do it back to back?

Even though they won the pool 3-0, leaving as the first seed, Team EnVyUs faced OpTic Gaming in their first round bracket match. This matchup was completely unexpected. OpTic finished pool play in second place after losing to compLexity Gaming in their very first match of the tournament, shocking the Call of Duty community. This pitted arguably the #1 and #2 teams against each other, and only one team could move on in the winner’s bracket. The loser, of course, could make a loser’s bracket run.

“I was pretty pumped. For me, it was deja vu from last year when I was on Denial. We matched with them first round at Champs, beat ‘em…Matched up with them again, they were shook,” JKap told GAMURS.

I expected more from FaZe. – JKap

Team EnVyUs have not had an easy run through the bracket. In their very next matchup, they faced FaZe Clan, who had not yet lost a map at the tournament; they were 12-0 at the time. Team EnVyUs didn’t care – they demolished FaZe 3-0.

“I was very confident we were going to win, maybe not 3-0, maybe some closer maps. We came out and steamrolled them to be frank,” JKap said, “They tried to get weird in the ban and protect. They banned the VMP, banned stock first map.”

If any team is hot at the Call of Duty Championship, it’s Team EnVyUs. But their next opponent is on a hot streak as well. Team EnVyUs will face FAB Games in the winner’s semifinals, one step closer to the Championship.