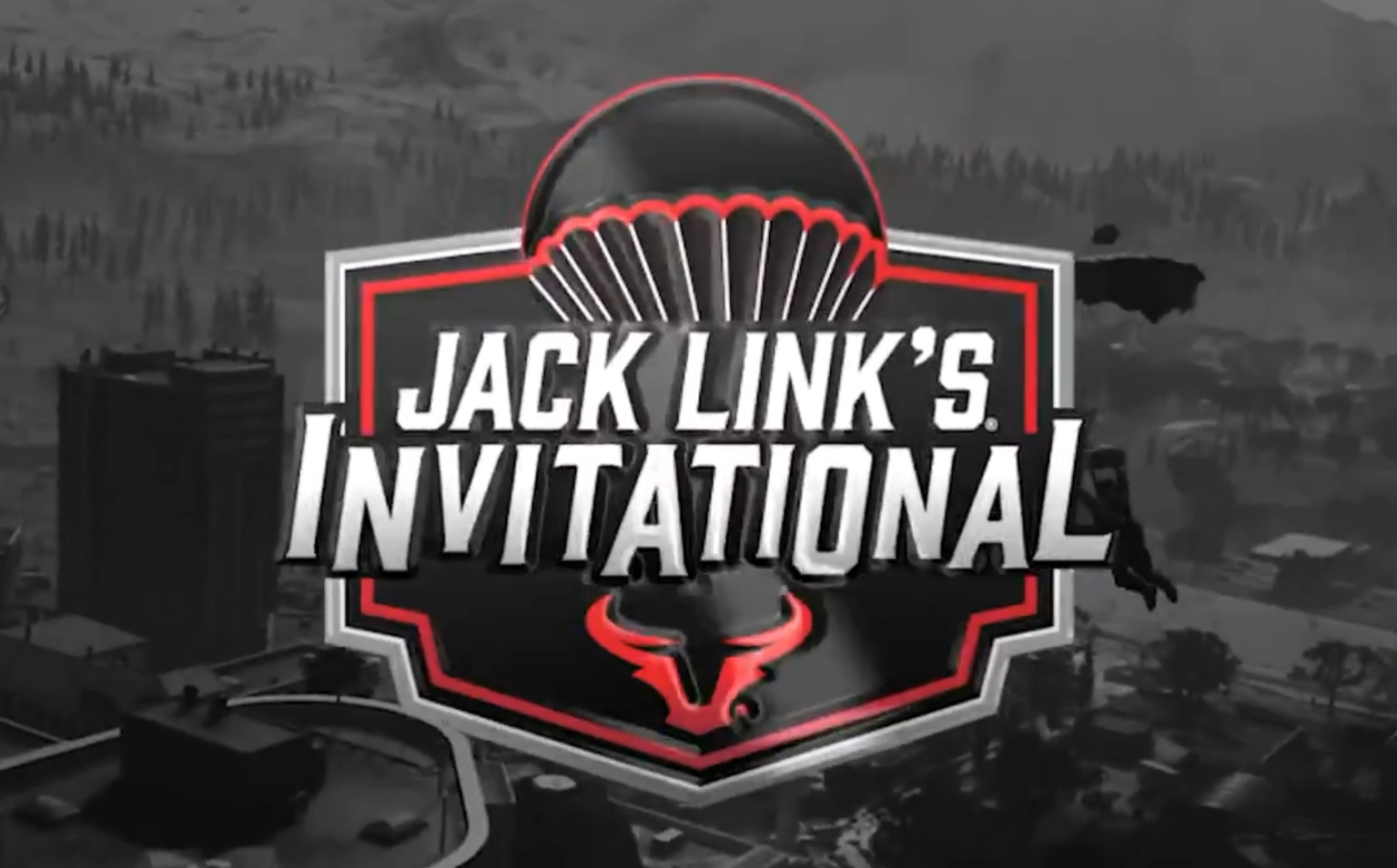 Envy Gaming, the organization that owns and operates the 2020 Call of Duty League champions Dallas Empire, is partnering with protein snack brand Jack Links to host a $150,000 Warzone Invitational series.

The series will feature three major tournaments, two Pro-Am tournaments, and separate bracket challenges starting on Dec. 18 and running into 2021.

“This series of events is a major testament to the creativity that can be found in gaming and esports sponsorships,” Envy’s VP of sales and marketing Shay Butler said. “Envy and the Dallas Empire are able to incorporate pro players and top gaming talent from our professional teams, Jack Link’s is helping extend their marketing and promotion around Call of Duty through these five events, and Activision is giving real engagement and bonus opportunities to the fans and customers of Jack Link’s. Everyone wins, and we love that.”

This is part of an extended partnership between Jack Links and the CoD franchise, with certain products offering Double XP for Black Ops: Cold War.

Pro-Am events featuring streamers, celebrities, and athletes pairing up to compete will take place between every major tournament. More details about these Pro-Ams will be shared in the coming weeks.

Each event will also have a Fan Bracket Challenge with a $5,000 prize pool for each tournament. Those brackets will feature fans predicting matchups and how deep each team will progress in their brackets. Points will be awarded for correct predictions, with the fan with the most points at the end of each tournament wins.