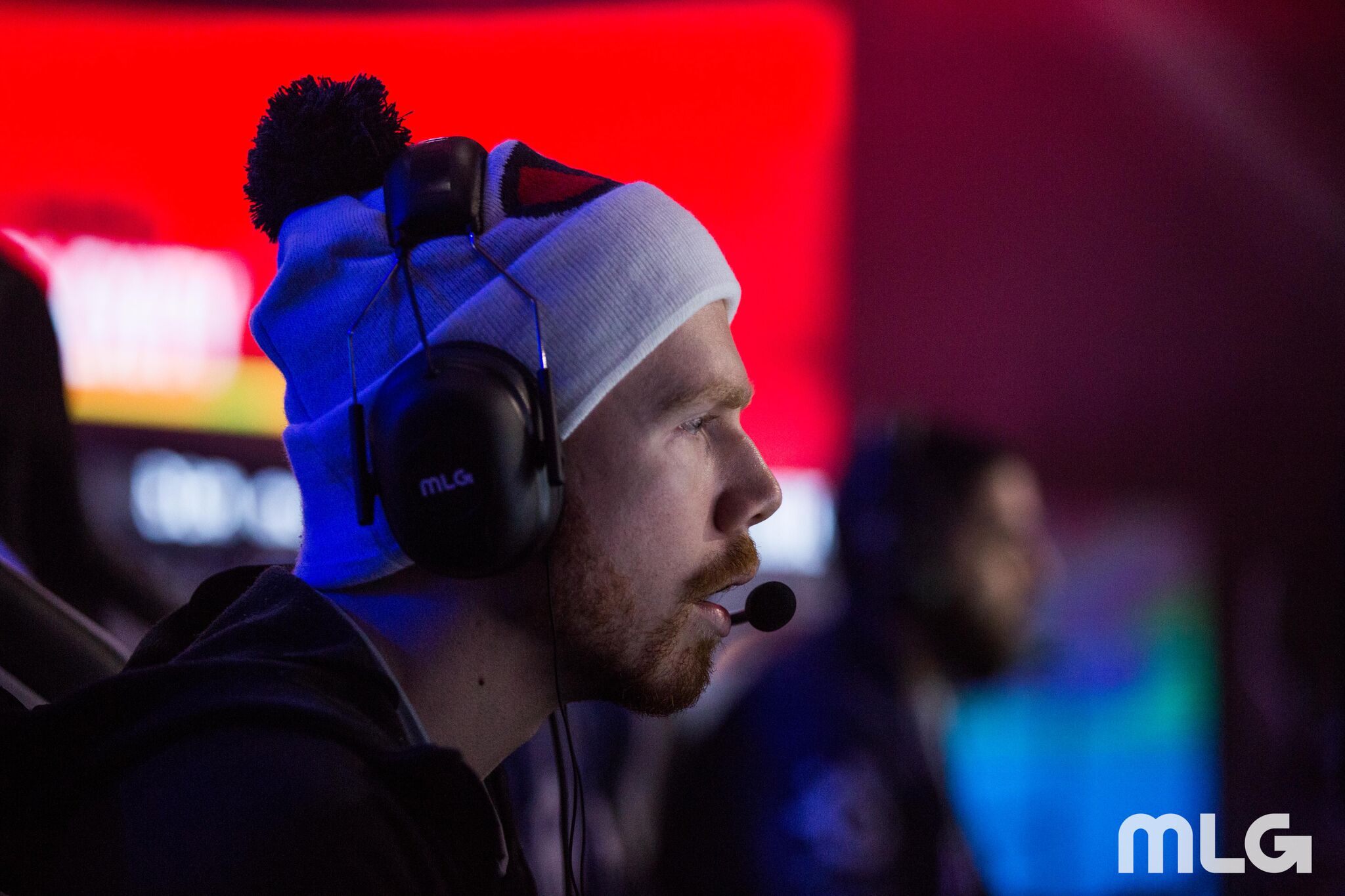 Rosters are now locked for teams in Stage Two of the Call of Duty World League Pro League—and some organizations needed until the end of that deadline to finalize their rosters.

Following yesterday’s announcement of Anthony “Methodz” Zinni joining OpTic Gaming, Team Kaliber were in need of a replacement. And that’s where Ian “Enable” Wyatt came in.

Enable has joined Team Kaliber for Stage Two of the CWL Pro League, the organization announced earlier today. The veteran will compete alongside Lamar “Accuracy” Abedi, Kenny Williams, and Maurice “Fero” Henriquez in Division A, which begins play on May 15.

The 24-year-old slayer has had a turbulent year so far in WWII. The first half of Enable’s season on Evil Geniuses can best be described as a roller coaster ride, featuring many up and down placings at several tournaments. After EG were sent to the relegation tournament for Stage Two of the CWL Pro League, Enable was released from the organization and briefly joined Lightning Pandas.

Although it was only for one event, Enable and Lightning Pandas ran through the open bracket at CWL Seattle in April and earned a top 12 finish. Despite this placing, Team Kaliber obviously had something to offer Enable that Lightning Pandas couldn’t match: The chance to rejoin the CWL Pro League.

The addition of Enable should also help fix a slight role issue with the previous iteration of Team Kaliber. Accuracy and Methodz are both main assault rifle players, but one of them was forced to use a submachine gun on some maps in the SMG-heavy meta. Enable, a true flex player, will allow Accuracy to slot right back into his main AR role.

Many Call of Duty fans will be waiting to see how the new Team Kaliber lineup performs in Stage Two of the CWL Pro League. Enable will make his debut for Team Kaliber when Division A play starts on May 15.