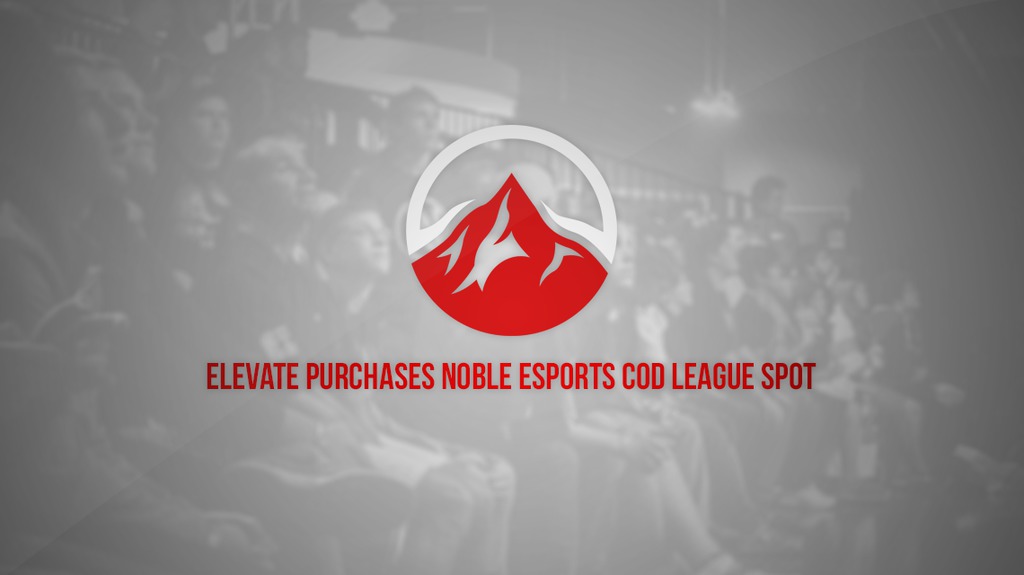 Over the course of the last few weeks, we’ve seen multitudes of issues with Major League Gaming’s Call of Duty Pro League, mainly regarding  teams and their right to a spot in the league.

To jump back in time to August 6th of this year, it was officially announced that Noble eSports purchased the eLevate league spot and roster after a not-so impressive opening to the season (0-8). With a few small changes to the roster, the new team of Noble was able to bring it back and finish in the top eight for the online portion of the league. To everyone’s surprise, this team was not only dominant online, but also took second at the Season Playoffs held at MLG’s Arena in Columbus, OH.

Right after the end of Call of Duty: Ghosts, another shock-and-awe moment hit the community when Noble announced they released their whole squad to pick up three members of the former Impact squad (Parasite, MiRx, Killa). After some roster movements Noble ended up with the roster consisting of:

Once again, this whole situation was put through another turn of events when it was confirmed by eLevate that they had re-purchased the league spot from Noble eSports. According to eLevate, Noble is making organizational changes, and the transfer of this league spot to eLv would be “mutually-beneficial for all involved parties.”

We contacted eLevate about this matter and their CEO,  Brandon Hatfield had this to say about the purchase of the team and where he is hoping to go with it.

“The purchase of this team is a game changer for the eLevate organization. Our goal is to be able to compete at the highest level of Call of Duty eSports, and with this roster we are confident we will be able to do so. With the ability to compete in MLG S1 with such talented players, we will be able to better represent our supporters and reach a larger audience. I am excited to see what the future holds for eLevate and can’t wait to start working with this team!”