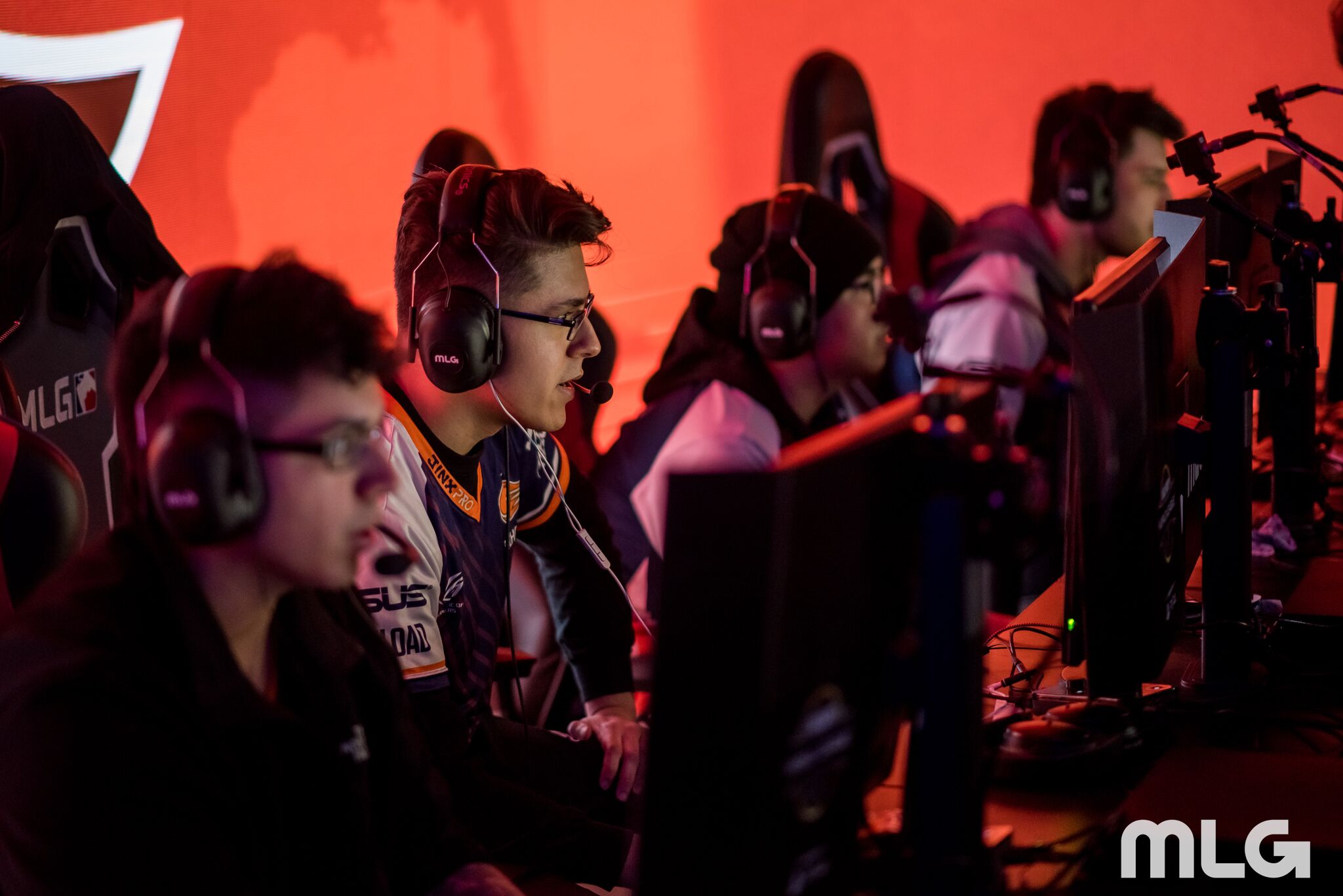 This weekend, however, Echo Fox got their revenge as they beat the Green Wall 3-1 on Saturday at the CWL New Orleans Open.

Echo Fox then broke the series tie with a 3-1 win on Ardennes Forest Capture the Flag. Saints and crew completely outslayed OpTic, as no player on the Green Wall had over 12 kills in the third map of this series.

Facing a 2-1 deficit, many fans expected OpTic to bounce back on Sainte Marie du Mont Hardpoint. But it wasn't meant to be, as Echo Fox closed out the series with a 250-237 win. Assault's 30-kill performance led the way for Echo Fox as his team has secured at least a top six placing at CWL New Orleans.

OpTic will now have to battle through the losers bracket on Sunday, while Echo Fox will advance in the winners bracket to play the winner of Luminosity vs. FaZe Clan.