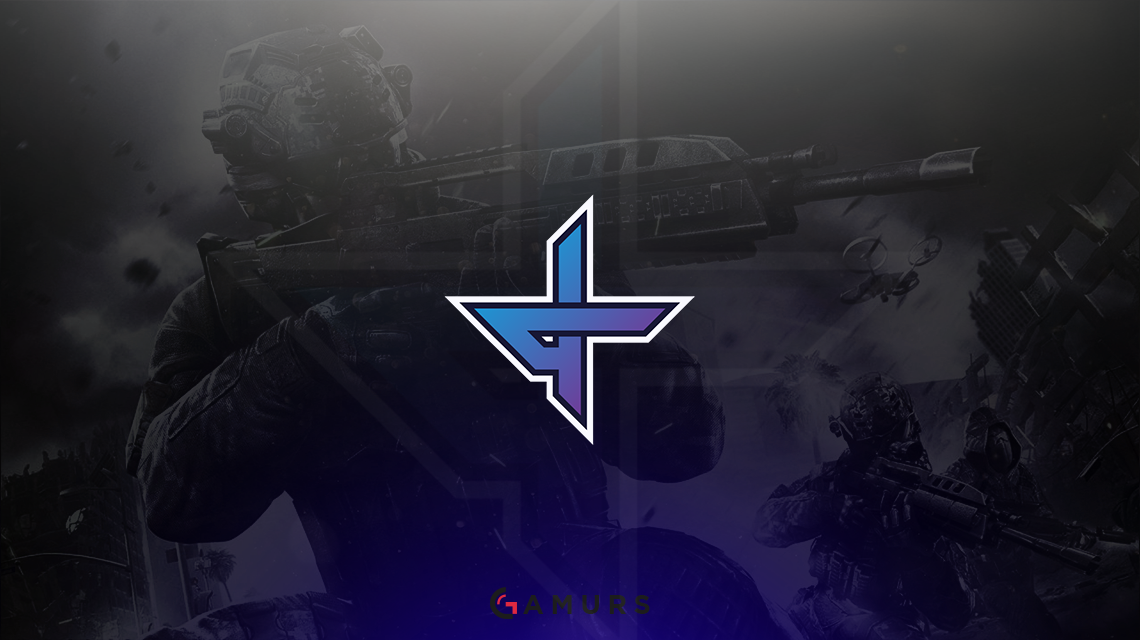 After several weeks of avoiding the subject, Dream Team has announced that their Call of Duty World League slot is for sale. The sale would include the players currently on the roster, who are: Martin “Chino” Chino, Troy “Sender” Michaels, Adam “KiLLa” Sloss, and Steven “Diabolic” Rivero.

In the announcement post, Dream Team stated, “[We] have decided to facilitate a public sale of our Call of Duty World League slot. [We have had] significant interest and numerous offers behind the scenes, however, in order to find the best offer and home for the players, we will be allowing open offers from organizations and individuals.”

It was just days after MLG Anaheim when Dream Team player Chino told us that he and the other players would no longer be representing Dream Team. The organization had nothing to say at the time and has continued to be represented in the Call of Duty World League. Because the organization, and not the players, owns the Call of Duty World League slot, a new organization would have to purchase the slot from Dream Team for a transfer to be official.

The sale announcement comes one week before the end of Stage 2 in the Call of Duty World League, where Dream Team is on the line between qualifying for the playoffs and not. Currently sitting with a 10-10 record, Dream Team has to face Team SoloMid and OpTic Gaming to finish the season. Their match versus OpTic will be played simultaneously with three other important matches that will determine which teams make it to the playoffs.

If Dream Team does not qualify for the playoffs, their CWL slot is worth a bit less. Not only does making it to the playoffs guarantee the players more prize money, but it gives them a shot at qualifying for the Call of Duty World League Championship, to be held at Call of Duty XP in September.

According to CallofDuty.com, teams can qualify “based on their performances in Stage 1 and Stage 2 combined. 6 teams from North America, 4 from Europe, and 2 Australian/New Zealand teams will all qualify from the CWL Pro Division for the Call of Duty World League Championship.” If Dream Team does not qualify this way, they will need to do so through another series of qualifiers where nothing is guaranteed. Much more money, over $2 million, is on the line at the CWL Championship.

Though it is not clear exactly why Dream Team is selling their CWL slot or who will be buying it, it does come at a strange time. For this reason, it will likely not be sold until after the last Stage 2 matches play out this week.

Stay updated on this story and other Call of Duty esports news by following us on Twitter @GAMURScom!

Josh Billy is a long time Call of Duty fan. You can contact him via email at [email protected]or on Twitter @Orbit_CH3MISTRY.