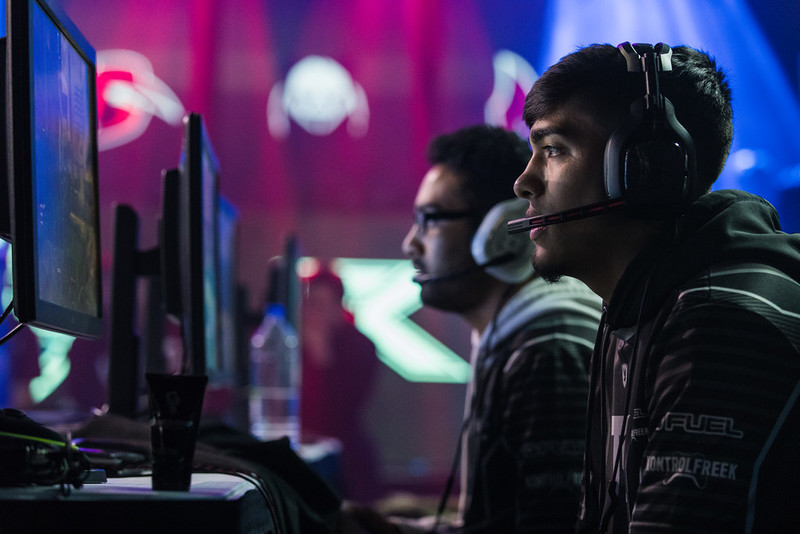 A new organization has entered the esports scene by signing a roster for Call of Duty: WWII.

Happy, who most recently competed for Team Kaliber, revealed his intentions to play with this lineup on Oct. 16. Happy and Diabolic do have previous experience playing together on Dream Team in 2016 during Black Ops III.

Mosh spent most of the Infinite Warfare season with Echo Fox, while Remy, who is well-known for his time with Team Revenge in 2015, played for Team Allegiance and FURY Gaming in 2017.

Several Call of Duty fans will have their eyes on this roster when the WWII season kicks off on Nov. 3. Draco Esports will make their debut at the first event for Call of Duty: WWII—the 2018 CWL Dallas Open on Dec. 8 to 10.