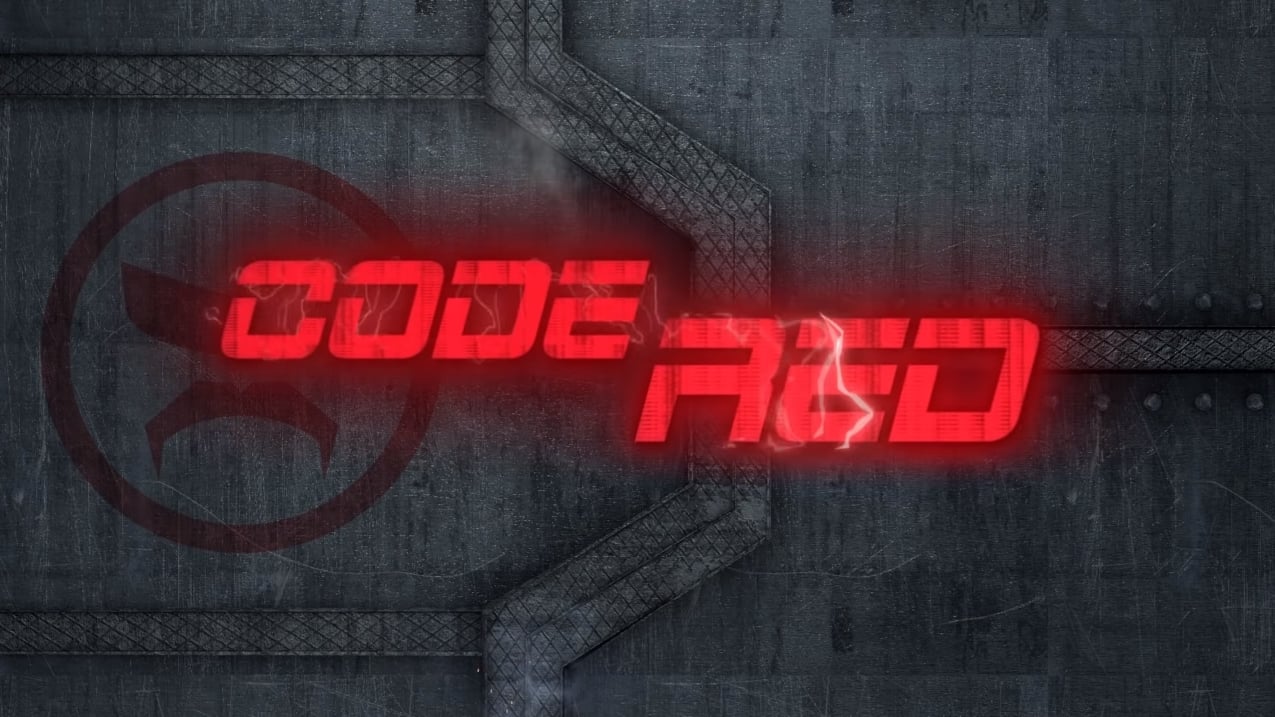 Popular Twitch streamer Guy “Dr DisRespect” Beahm will host a Code Red Blackout tournament on Oct. 18, nearly a week after the release of Call of Duty: Black Ops 4 on Oct. 12, he announced via Twitter.

Dr DisRespect revealed the tournament with a GIF-attached tweet, saying “bigger, better, and more dominant.” The first Code Red tournament took place last week on PlayerUnknown’s Battlegrounds, which boasted a $20,000 prize pool. With popular players and streamers competing in the last event, the Blackout version will likely be similar.

During the Blackout beta earlier in the month, Dr DisRespect expressed how much he was enjoying the game, so it’s of little surprise for the Doc to jump right into hosting another tournament.

There has been no information regarding prize pool, competitors, or format at this time. While we do have the inaugural Code Red event to look back on and try to assume what the Blackout tournament will be like, it’d be a tough assumption. The PUBG tournament featured 40 teams of duos, but that could easily change if Blackout releases with 100 players per lobby.

We will update this article as more information becomes available.