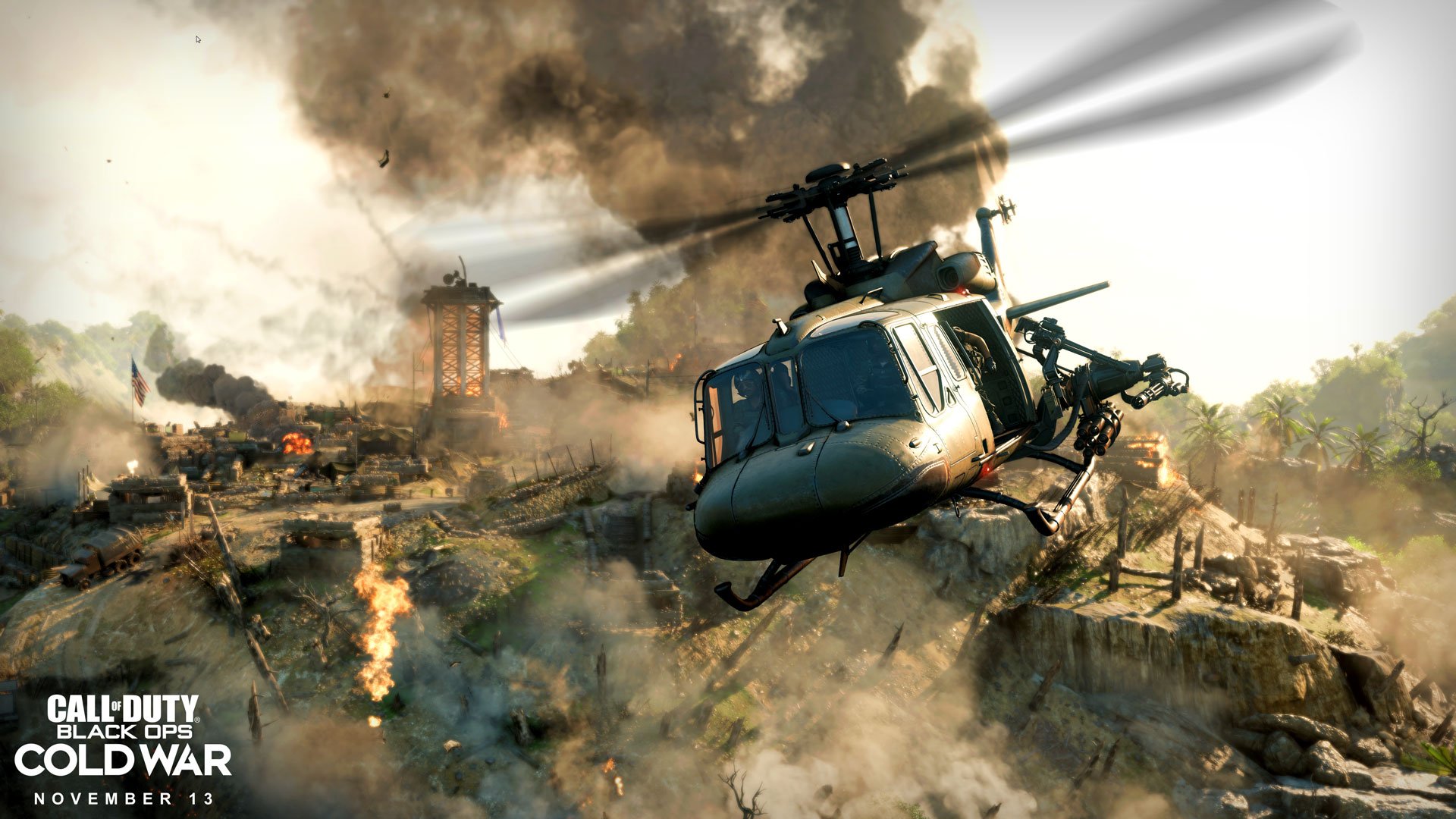 Double XP is now live across all platforms in Call of Duty: Black Ops Cold War. Players have a few days to rank up quickly and unlock weapon attachments with ease.

Treyarch announced the double XP event yesterday, which serves as a countdown for the season one release. Season one will introduce new content at launch, and players can expect more throughout the season.

A new Call of Duty: Warzone map called Rebirth Island will introduce a unique experience for battle royale players, and the integrated leveling system between Call of Duty: Modern Warfare, Cold War, and Warzone will also be introduced.

The Nuketown 24/7 playlist was also added back to Cold War, a fan-favorite for players trying to earn XP fast. This is a perfect pairing for double XP, but be prepared for back-to-back hectic matches.

Players can use the double XP to reach high levels with ease. Double weapon XP is also active, so take advantage of this time to unlock attachments for less viable weapons.

The double XP ends on Dec. 16 at 1am CT. Join up with your friends to grind levels before it’s too late.