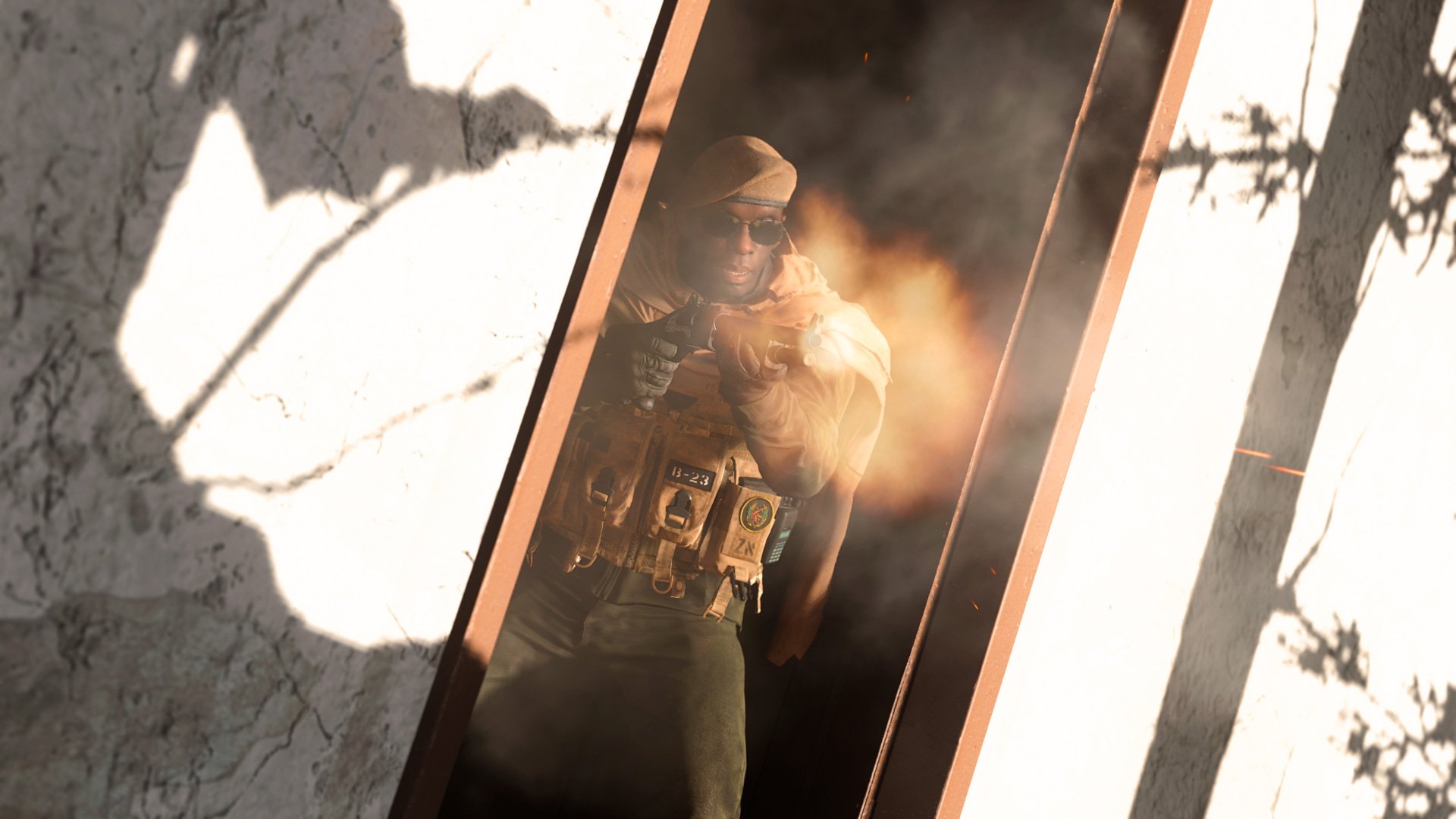 Some gamers just have the gift of being able to dominate in any game they play. One of those players is Dizzy, the battle royale expert and insanely-skilled FPS player.

The former NRG player came to prominence last year as one of the best Apex Legends players in the game. But he’s moved on to a new battle royale and carried his skills over with ease.

While his Twitter bio says “VALORANT Waiting Room,” it seems as though he could find a home in Call of Duty: Warzone just as well thanks to this clip from a stream this morning.

While playing with xQc and Zombs, Dizzy pushed a full team on top of a roof. He gunned down two players with immaculate aim before tossing a Hail Mary C4 onto the roof and downing the third.

While they self-revived, Dizzy hastily climbed a ladder and pushed the team to reach the summit and finish them off with his Grau 5.56 to earn a disgusting, well-earned team wipe.

This was a confident, borderline cocky play by Dizzy, who should’ve been taken down multiple times. But thanks to his skill that most of us can only dream about having, he picked off the entire team, leaving xQc to have nothing else to say but exclaim “Jesus Christ” to end off the amazing clip.