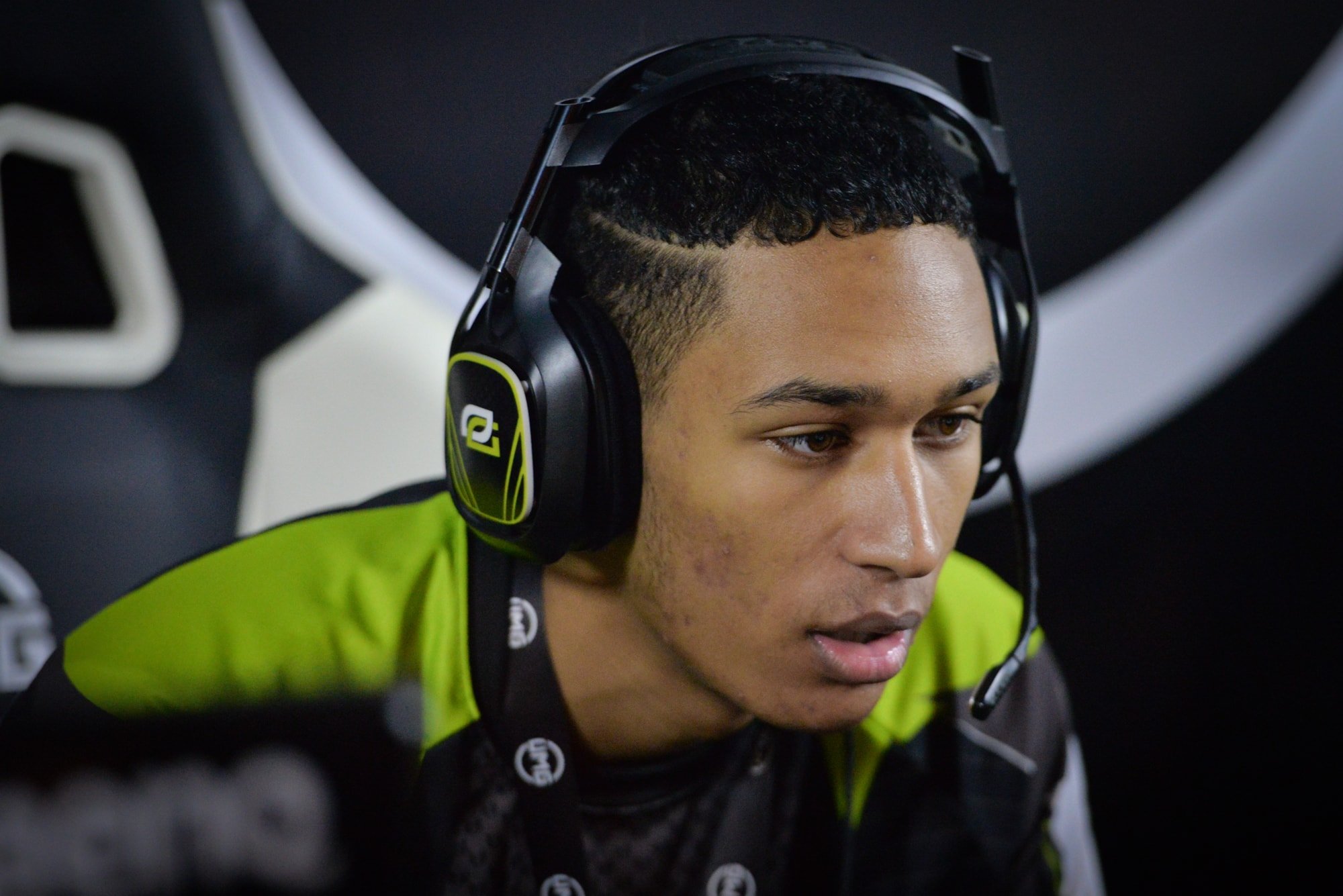 One of the few organizations to win a Call of Duty World Championship is returning to the game it saw so much success in.

Denial Esports revealed its plan to get back into the Call of Duty esports scene last night, hosting its first roster since the 2015 MLG World Finals.

Marcus “MiRx” Carter, Jay “Prophet” Nicoletti, Eric “Twizz” Servello, and Mike “Blfire” Glushenok will be competing together under Denial, in the hopes of qualifying for the second season of the Call of Duty World League Global Pro League.

The four players are veterans in the Call of Duty scene, but MiRx is most likely the name fans will recognize the most. A former world champion in 2013, MiRx was a part of the legendary Fariko Impact dynasty during Call of Duty: Black Ops II.

In fact, MiRx, Twizz, and Blfire played together previously at the end of Black Ops II under the Curse organization, placing third at UMG Dallas 2013.

Prophet has seen the most success in Call of Duty: Infinite Warfare out of the four players on this team, thanks to his top-eight finish with Pnda Gaming at the CWL Atlanta Open.

As an organization, Denial’s most impressive accomplishment was winning the 2015 Call of Duty Championship. Now, this organization will try to regain its former glory with this roster of talented veterans.

Denial’s new lineup will look to earn one of the top seeds in the online qualifier for the CWL Global Pro League relegation tournament in June, and will be seen on LAN at the CWL Anaheim Open from June 16 to 18.