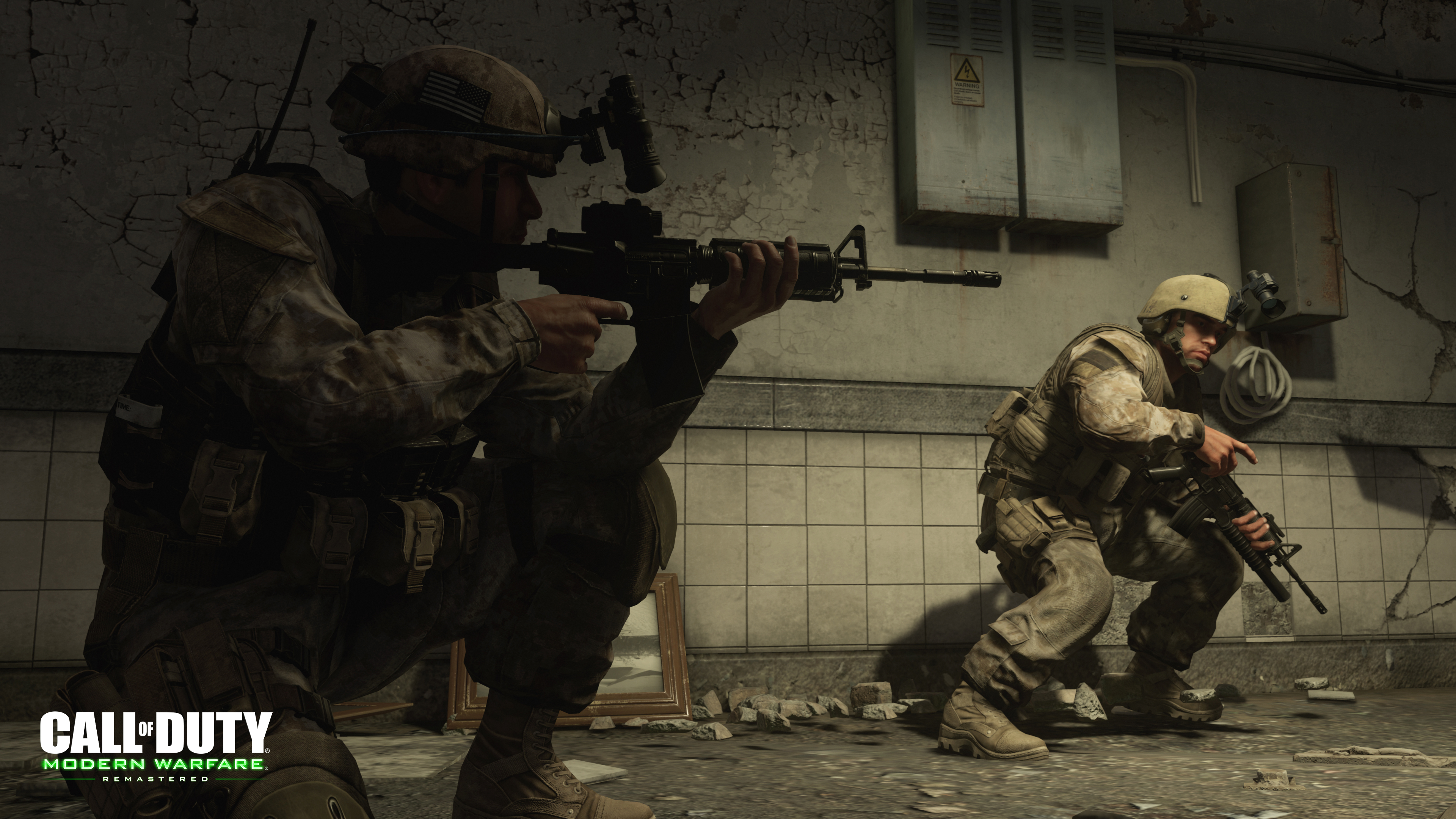 A classic game mode is making its long-awaited return to the Call of Duty franchise this weekend.

The game mode, which made its debut in 2009 in Call of Duty: Modern Warfare 2, is essentially a respawn version of Search and Destroy. The offensive team is trying to destroy two bomb sites, while the defensive side attempts to stop them.

In Search and Destroy, however, once a player dies, they’re eliminated from that specific round. But in Demolition, players have infinite lives—which is a major difference from the franchise’s most popular game mode.

If the attacking team destroys one bomb site, they’ll earn two-and-a-half extra minutes to detonate the other location. Both teams will get a chance to be the offensive and defensive squad, and the game is played until one side has won two rounds—with an overtime round being played in the event of a 1-1 tie.