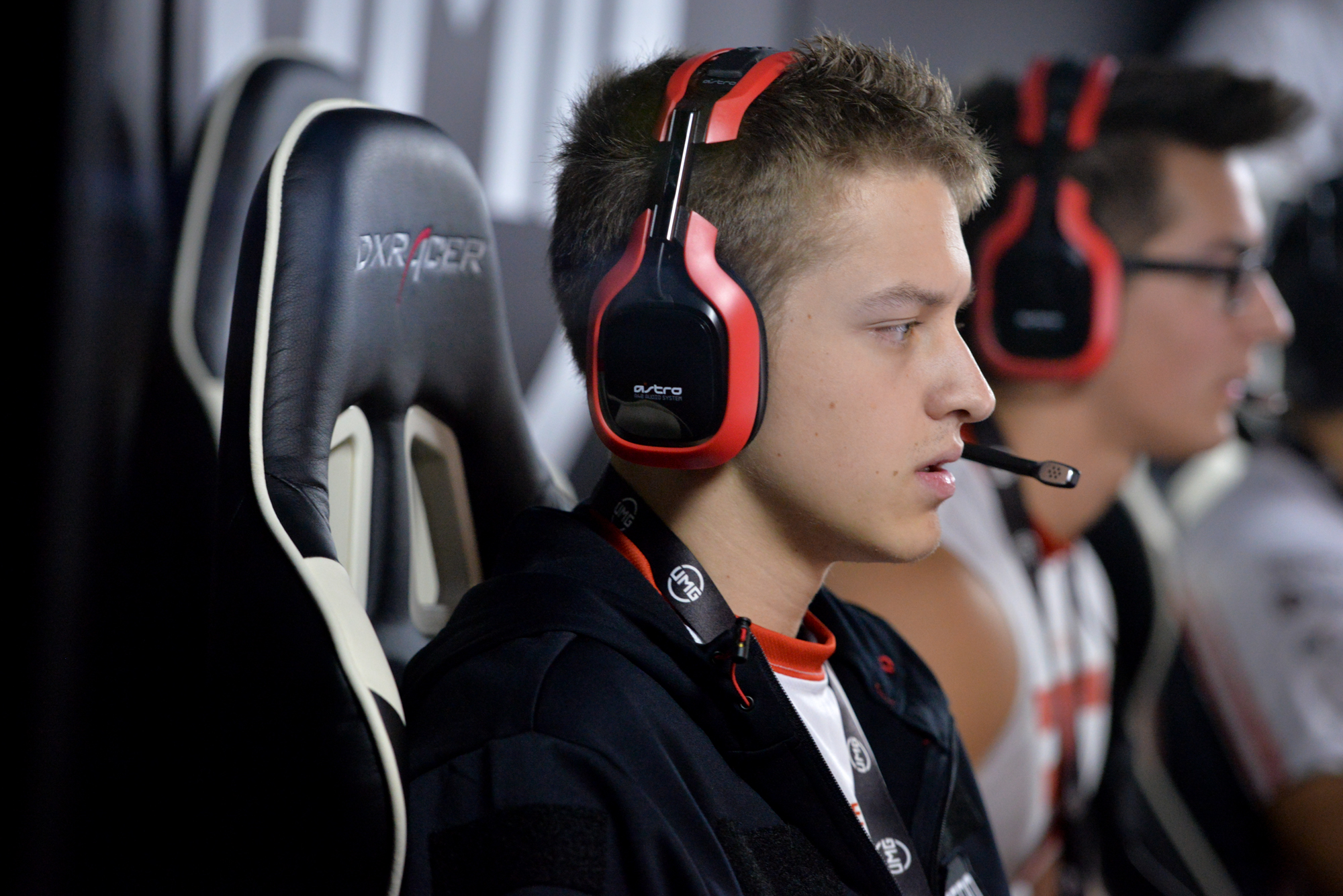 This weekend’s North American Call of Duty World League 2,000 series tournament was filled with upsets from start to finish.

CWL Pro League teams still can’t compete in 2K tournaments during Stage One, so yesterday’s 2K opened the door for several amateur squads to show what they’re made of.

Dedo, Patryk “Rallied” Salata, Eric “Twizz” Servello, and Teegan “TcM” McCarthy, who joined forces on Jan. 22, haven’t seen the most success in Call of Duty: WWII. But maybe this 2K victory will be a turning point for the new lineup.

Several prominent teams, like compLexity, Enigma6, and Next Threat, suffered early losses in this 2K, which probably made this squad’s path to victory slightly easier. But after a 3-1 win over Lightning Pandas in the fifth round, Dedo and crew likely gained the momentum necessary to win this online tournament.

Dedo’s team will now look forward to the upcoming CWL Pro League Challenge, which pits the top eight lineups from Saturday’s 2K against the eight squads currently in Columbus, Ohio for Stage One of the CWL Pro League.

The pro league teams will be seeded one through eight based on the current standings, while the top 2K squads will hold the nine through 16 seeds. The CWL Pro League Challenge will be played until four teams remain on Sunday, as the semifinals and finals will be streamed on Monday.

Dedo’s team will face off against Epsilon Esports in the first round of the CWL Pro League Challenge, which begins tonight at 6pm ET.