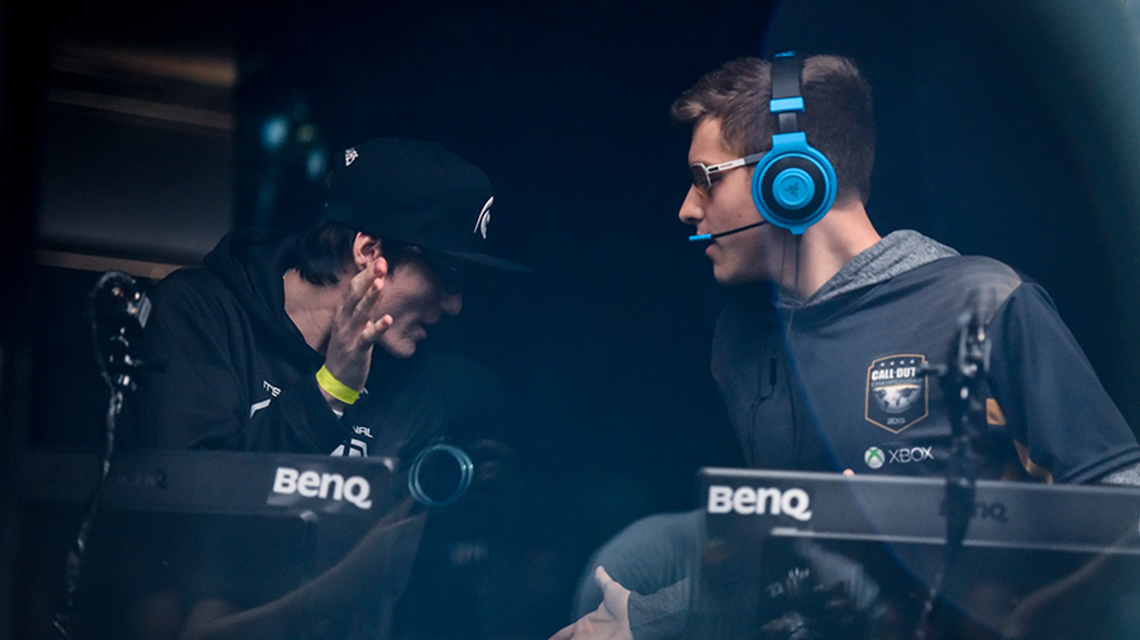 A well-known Call of Duty veteran plans to come out of retirement for WWII—and he has already found an organization to represent at the start of the upcoming season.

Kenneth Dedo will be the captain of eRa Eternity’s Call of Duty: WWII team, the organization announced last night.

Dedo tweeted on Sept. 13 that he signed with an organization after revealing his intentions to come out of retirement on Aug. 26.

The last major LAN event he attended was MLG Orlando in August 2016, where he placed top 20 playing alongside Phillip “PHiZZURP” Klemenov on H2K.

Dedo had numerous top placings throughout his career—which began in 2011—but his most notable championships came at UMG Dallas 2013 with VanQuish Gaming and ESWC 2014 with Evil Geniuses.

Alex Arteaga, a co-owner of eRa Eternity, confirmed on Twitter that Dedo is the captain of eRa and he will be looking for three players to team with heading into WWII. It’ll be interesting to see which players this veteran decides to pick up prior to the WWII season, which kicks off later this year.