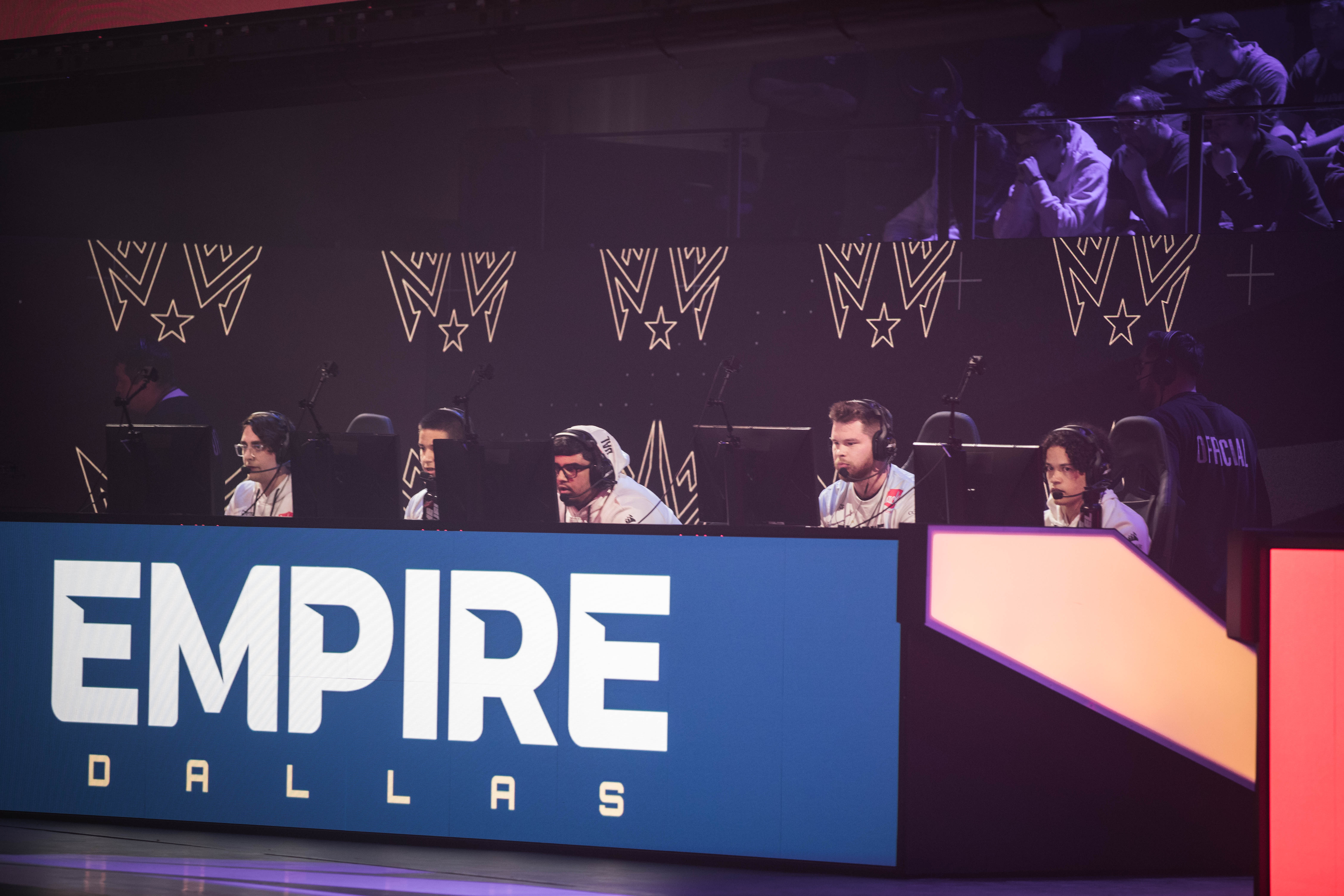 Another day, another roster move in the Call of Duty League.

The Los Angeles Guerillas announced their intention to transfer Vivid to the Dallas Empire today after he had been on loan to Trash Bros since May 4. Vivid, who was replaced by Cheen in the Guerillas’ starting lineup earlier this month, had been a member of the team dating back to the 2020 season. While in his starting role with Los Angeles, Vivid posted a 0.95 overall K/D with a 0.93 K/D in Hardpoint, 0.95 K/D in Search and Destroy, and a 0.95 K/D in Control, according to Breaking Point.

This news comes on the heels of the Empire’s decision to send FeLo, who replaced star player Huke in April, back to the bench yesterday. Dallas, the third-place team in the CDL standings, have struggled since making the controversial decision to bench Huke. Sitting with a 14-11 series record, the Empire have lost six of their last nine series dating back to Stage Two.

A change of scenery could be a good thing for Vivid, who has been a solid player in his professional career. Not to mention pairing him with Shottzy, a world champion, could help open the map up. It is unclear if this move will help Dallas get back to their typical, dominant form, but after their rough outing at the Stage Three major, the organization evidently felt a change was needed.

The Call of Duty League will return with Stage Four group play on May 27.