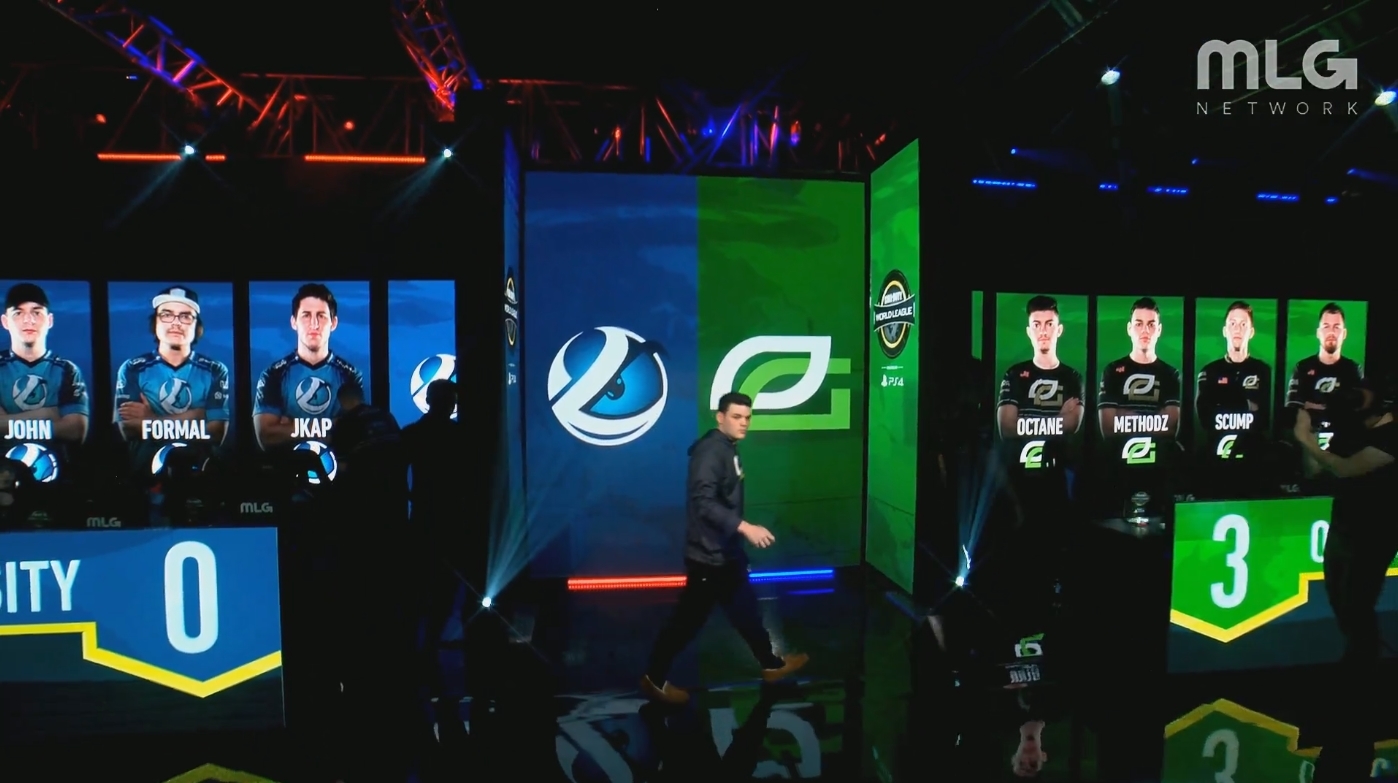 The first week of Division B in the Call of Duty World League Pro League was an intense one, and it was only fitting for it to be capped off by a headlining grudge match between OpTic Gaming and Luminosity.

Since the blockbuster trade on May 6, which saw OpTic send away star assault rifle player Matthew “FormaL” Piper in return for LG’s Sam “Octane” Larew, the LG vs. OpTic match has been one that competitive Call of Duty fans have been itching to see. The meeting happened during today’s CWL Pro League schedule, but it did not go as some may have predicted.

Despite featuring a roster that fans and pro players alike criticized due to role clashes, OpTic controlled Luminosity from the get-go.

In the opening game of the series, Gibraltar Hardpoint, OpTic took command early and never let up. The Green Wall took an uncontested 46-point lead, with Octane leading the way. On the other side, FormaL struggled mightily, starting off 0-7. Octane finished the map with an incredible 27-10 statline and his team finished with a dominant 143-point win.

Valkyrie Search and Destroy was much of the same for OpTic. Their aggression in the early game was rewarded with a comfortable lead that they did not relinquish. The new duo of Octane and Anthony “Methodz” Zinni combined for 20 kills in the 6-2 victory.

Unlike the first two games, Ardennes Forest Capture the Flag was a back-and-forth affair. In the first half, neither team was able to score. OpTic was the first team to strike, however, capturing a flag nearly three minutes through the second half. The slaying of Seth “Scump” Abner was crucial, with the submachine gun player sealing both the first flag capture and a much-needed return to win the series with in sweeping fashion.

In the other matches today, eUnited handed Rise Nation their first loss of the stage, while both of the Australian teams fell in defeat with Mindfreak being reverse swept by compLexity and Tainted Minds losing to UNILAD in four games.

Week three of the CWL Pro League is in the books, but there will be more action to come on Tuesday, June 5. The first match of week four will be eUnited vs. UNILAD at 1pm CT.