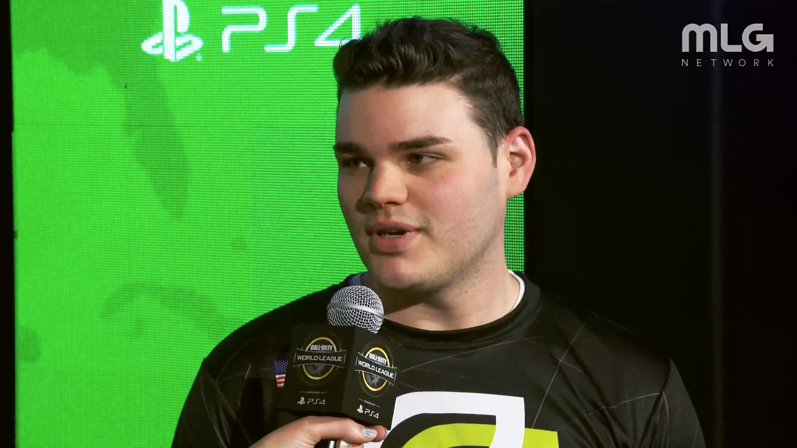 It wasn’t the toughest test for the Green Wall, but OpTic beat UNILAD 3-1 in their first match of Stage Two. Although OpTic got off to a strong start, UNILAD definitely made them work for the win in the end.

OpTic dominated the Europeans 250-125 on London Docks Hardpoint behind Scump’s 34-kill performance to open the series. The Green Wall then absolutely crushed UNILAD on Sainte Marie du Mont Search and Destroy 6-0 to take a 2-0 series lead.

The Europeans refused to go down without a fight, however—UNILAD won Ardennes Forest Capture the Flag 3-0. But OpTic shut down any hopes of a reverse sweep with a 250-237 victory on Valkyrie Hardpoint. The Green Wall jumped out to an early lead in map four, but UNILAD slowly crawled back into contention. With OpTic one point away from taking the map, Scump picked up a huge three-piece and dove into the hardpoint to secure the 3-1 series win.

In the other matches on Tuesday, Rise Nation flawlessly began Stage Two with two 3-0 wins over UNILAD and compLexity. Luminosity reverse swept eUnited in Matthew “FormaL” Piper’s debut with his new organization, and Mindfreak beat Tainted Minds 3-2 in the battle of Australia to close out the night.

The CWL Pro League will resume tomorrow, May 30 when Mindfreak take on eUnited at 1pm CT.