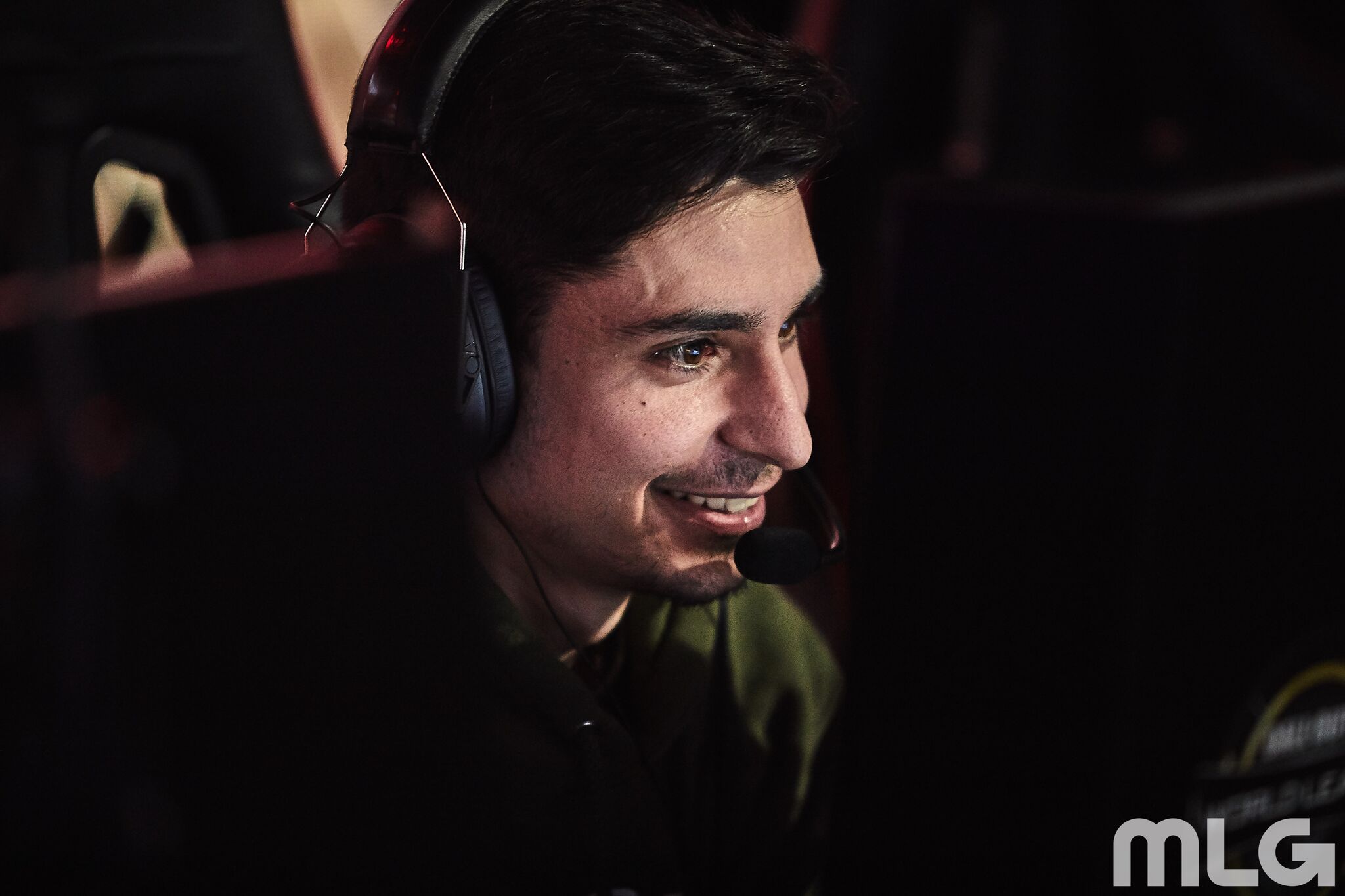 The first two weeks of Stage Two in the Call of Duty World League Pro League have been night and day for FaZe Clan.

After winning the Stage One Playoffs in April, many fans had high expectations for FaZe heading into Stage Two. But Tommy “ZooMaa” Paparratto and crew shockingly went 0-3 with a 3-9 map count in the first week of the new stage.

Now, however, FaZe have flipped the script in week two. After picking up two sweeps on Tuesday, FaZe improved to 3-0 this week with an impressive 3-2 win over Splyce on Wednesday night.

Splyce opened the series with a dominant 250-110 victory on Ardennes Forest Hardpoint, but FaZe responded by taking Valkyrie Search and Destroy 6-3. The Europeans answered back with a strong performance in map three, winning London Docks Capture the Flag 5-1.

In the other matches on Wednesday, Red Reserve picked up two 3-1 wins over Echo Fox and Team Envy after dropping their first series of Stage Two yesterday. Evil Geniuses crushed Epsilon 3-0, while the Boys in Blue bounced back from their loss to Red Reserve by sweeping Team Kaliber in the last match of the night.

The final day of week two in the CWL Pro League will begin tomorrow, May 24 with Epsilon vs. Splyce at 1pm CT.