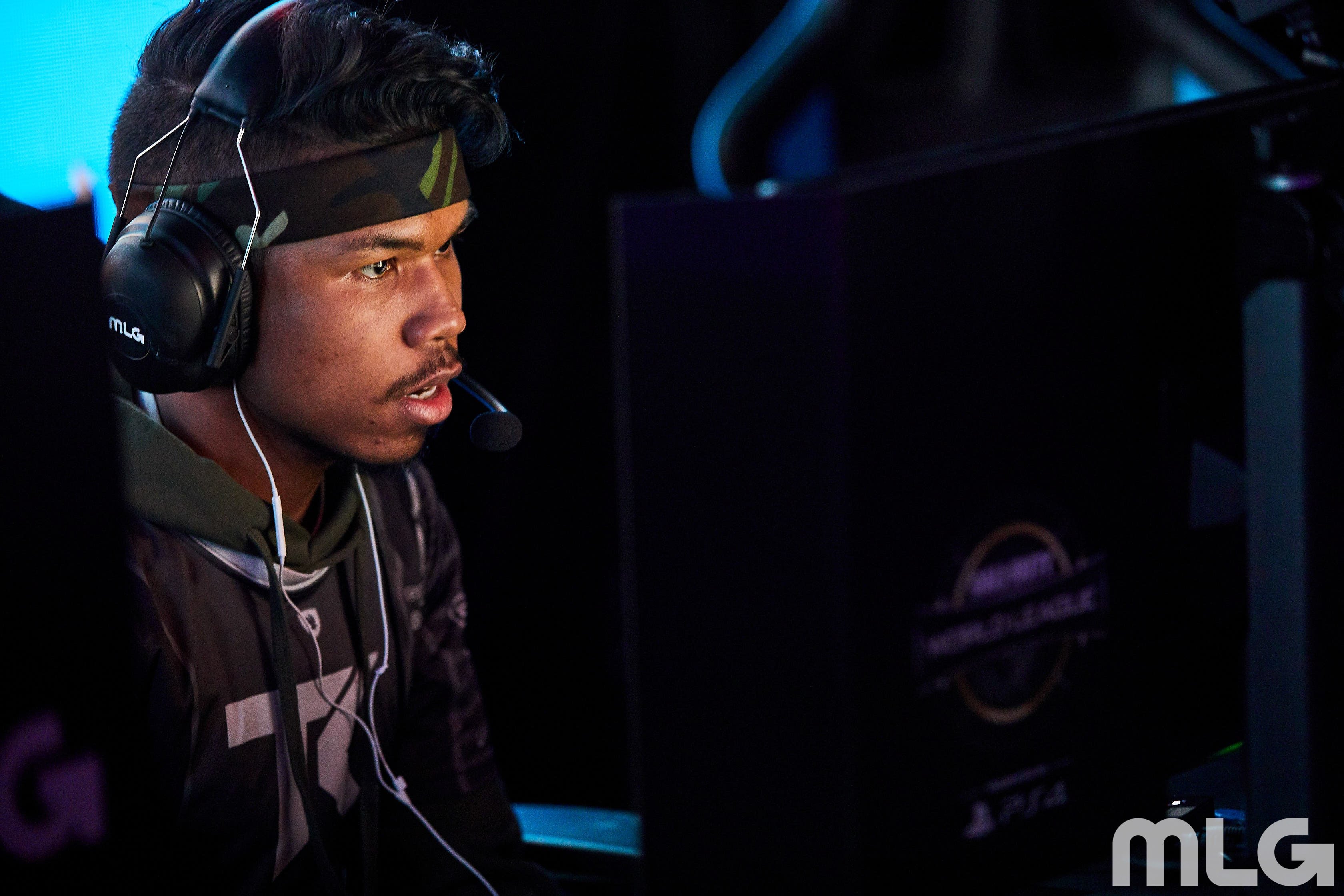 Following roughly a month break, Division A kicked off earlier today with eight of the best teams in the world battling it out to begin Stage Two. And after the first day of matches, Team Kaliber sit in first place as the only 2-0 team.

The recent addition of Ian “Enable” Wyatt seems to be working well so far for Team Kaliber, who took down Splyce and Echo Fox on Tuesday. Enable, Lamar “Accuracy” Abedi, Kenny Williams, and Maurice “Fero” Henriquez started the new stage with a 3-1 victory over Splyce.

They began the series with a 250-244 win on Ardennes Forest Hardpoint, and then took USS Texas Search and Destroy 6-2. After the Europeans secured Flak Tower Capture the Flag, Team Kaliber shut down any hopes of a reverse sweep with a dominant 250-112 win on London Docks Hardpoint.

Team Kaliber was ahead 247-244 as the hill rotated, and Kenny picked up a massive four-piece to secure the 250-249 victory. With all momentum on their side, Team Kaliber took USS Texas Search and Destroy 6-3 to earn their second series win of Stage Two.

In the other matches on Tuesday, Red Reserve kicked off Stage Two with a 3-1 win over Epsilon in Matthew “Skrapz” Marshall’s debut for his new team. The Stage One champions, FaZe Clan, were swept by Team Envy, while Echo Fox won their first match of the day 3-2 against Evil Geniuses.

The CWL Pro League will resume tomorrow, May 16 when Team Envy take on Epsilon at 1pm CT.