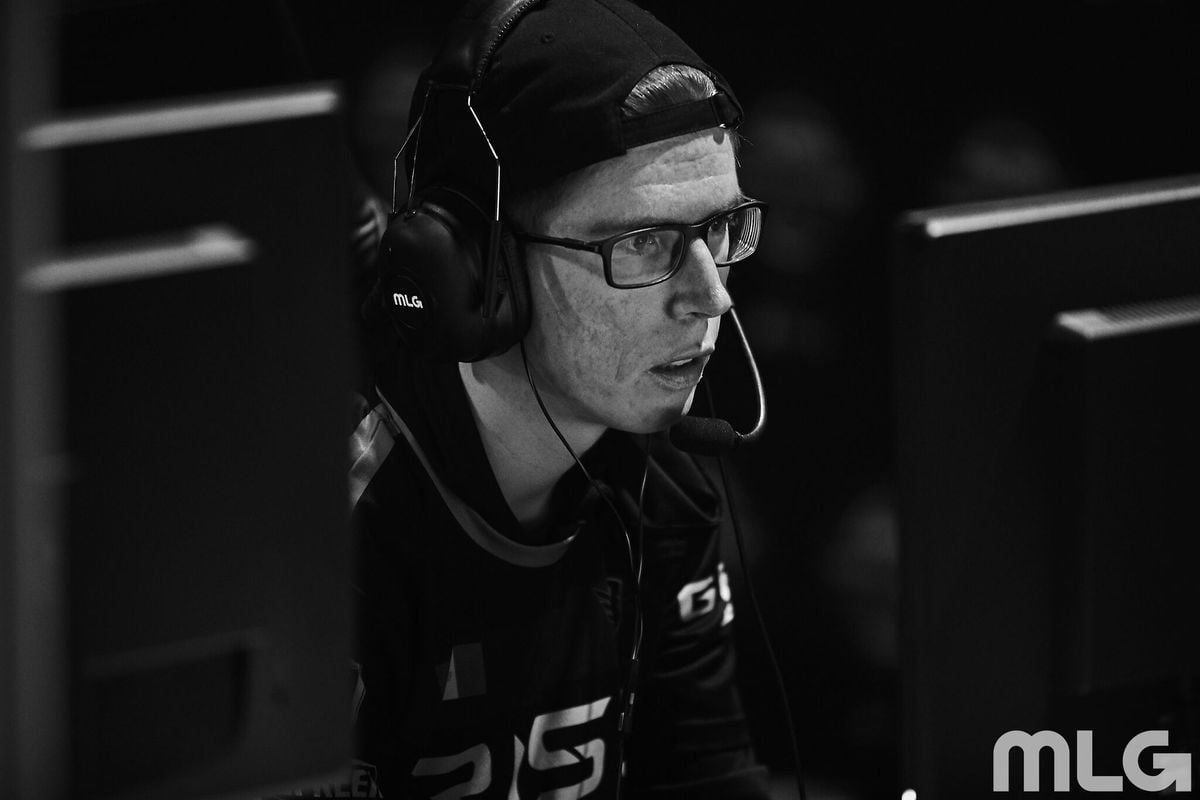 The final playoff spots for Stage Two of the Call of Duty World League Pro League have been solidified.

Rise Nation and eUnited qualified for next week’s $500,000 playoffs today, joining OpTic Gaming and UNILAD as the representatives from Division B.

Despite a tough loss against OpTic last night, Rise earned their spot in the Stage Two playoffs after eUnited beat Luminosity to eliminate Jordan “JKap” Kaplan and crew from postseason contention.

Although eUnited also beat Luminosity 3-1, it was one of the most intense series so far this year. The matchup kicked off on Ardennes Forest Hardpoint, which eUnited won 231-230 after the game clock expired. Luminosity bounced back with a 6-5 victory on Ardennes Forest Search and Destroy, in part thanks to Clayster’s team kill in round 11.

But Luminosity couldn’t take any other maps in this series. London Docks CTF went in eUnited’s favor 3-1, while Arcitys and crew held off a late comeback from Luminosity to win London Docks Hardpoint 250-236.

On top of securing playoff spots for themselves and Rise Nation, this 3-1 series win pushed eUnited to 9-4 in Stage Two—which means Thursday’s matches will have serious implications on playoff seeding since UNILAD and Rise are also 9-4.

In the other matches on Wednesday, Mindfreak upset compLexity to eliminate Doug “Censor” Martin and crew from playoff contention. First-place OpTic improved to 10-3 with a 3-1 win over UNILAD, while Rise beat Luminosity in the last series of the night.

The final day of the regular season in Stage Two of the CWL Pro League will begin tomorrow, July 19 with Mindfreak vs. Tainted Minds at 1pm CT.