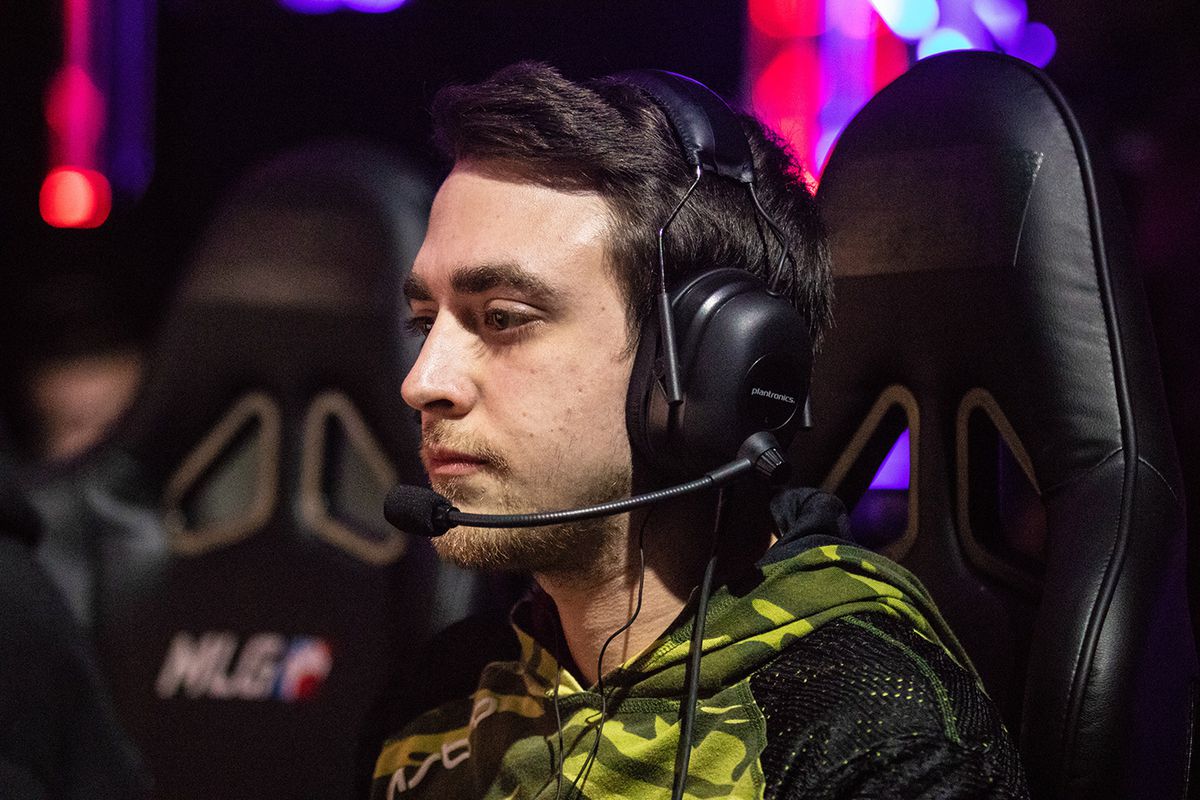 Rise Nation may be the best Call of Duty team in the world, but they seem to have a lot of problems with eUnited nonetheless.

For the second time in Stage Two of the CWL Pro League, eUnited defeated Rise Nation in a tense five-game series. Despite being at the top of the standings, Rise lost both of their regular season matchups to eUnited, which are their only two losses of the stage.

Rise started off strong in today’s meeting against eUnited, winning a tight London Docks Hardpoint game to take the early series lead. With momentum on their side, they pushed through eUnited in a strong performance on Ardennes Forest Search and Destroy, 6-3.

Against most teams, Rise would almost definitely close out the match with a Capture the Flag win in game three. Against eUnited, however, Rise just weren’t able to finish it out as they dropped Ardennes Forest CTF by one cap.

EUnited kept firing in the next game, Valkyrie Hardpoint, winning by 43 points to push the series to a fifth and final game. And the first meeting on May 31, which eUnited won, went to a final Sainte Marie du Mont Search and Destroy just like this one did.

It took 11 rounds for eUnited to overcome Rise in their last matchup, but it only took nine this time thanks to an 11-kill showing by Tyler “FeLo” Johnson and a poor performance by Rise’s captain, Daniel “Loony” Loza, who finished with just two kills.

Despite defeating the top team in the world both times they’ve played in Stage Two, eUnited are still very much on the bubble for a postseason spot. They hold the spot if they win out, but six tough matches remain ahead for them.

In the other four matches today, Tainted Minds nearly grabbed their first win but still failed to do so, losing to both compLexity and Rise. UNILAD and OpTic picked up some wins, though, with the European team defeating Luminosity in five games while OpTic took out the Australians of Mindfreak 3-1.

The CWL Pro League will resume tomorrow, July 11 when UNILAD take on eUnited at 1pm CT.