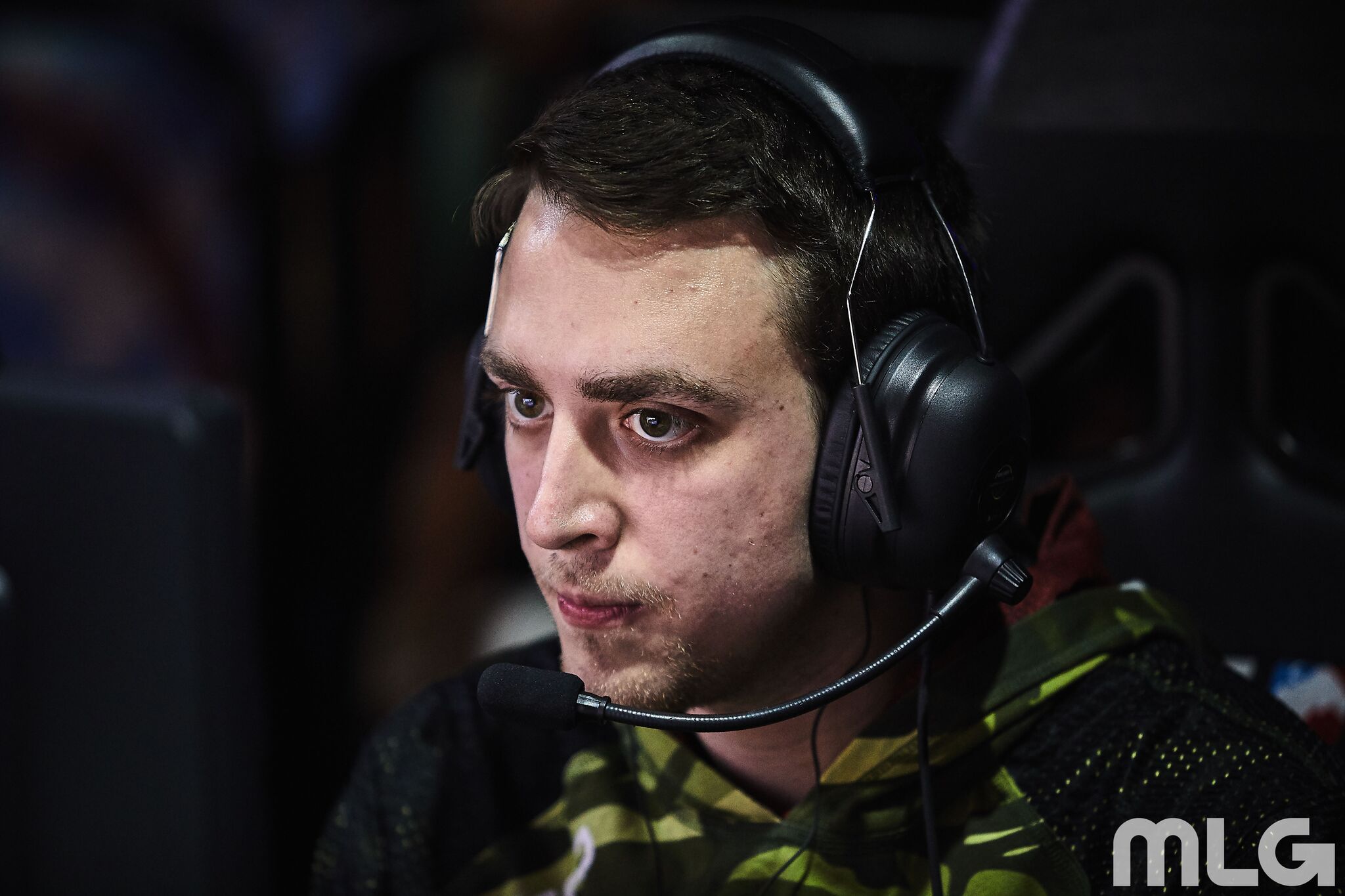 Although the Call of Duty World League Pro League Stage One regular season is nearing its conclusion, the playoff race in Division B is still heating up.

Evil Geniuses opened the series with an impressive 250-158 win on Gibraltar Hardpoint—Patrick “ACHES” Price led the charge at 33/21, while Bryan “Apathy” Zhelyazkov also contributed 30 kills. Alec “Arcitys” Sanderson then dropped 13 kills to help eUnited even the series with a 6-5 victory on London Docks Search and Destroy.

Despite a scoreless regulation on Ardennes Forest Capture the Flag, eUnited punched in two flag captures in overtime to win map three. And with a 2-1 map advantage, eUnited took London Docks Hardpoint 250-239 behind Justin “SiLLY” Fargo-Palmer’s 41-kill performance to secure the 3-1 series win.

This was a crucial victory for eUnited, who are now tied with Splyce and UNILAD at 6-7—Splyce also beat EG on Wednesday, while UNILAD took down Epsilon 3-1. Tomorrow’s matchup between Splyce and eUnited will be pivotal in deciding who qualifies for the Stage One playoffs in April.

In the other matches on Wednesday, FaZe swept Splyce, while Team Envy secured their playoff spot with a huge 3-2 win over Luminosity in the final match of the night.

The final day of the CWL Pro League Stage One regular season will begin on Thursday, March 22 with Epsilon vs. Team Envy at 4pm ET.