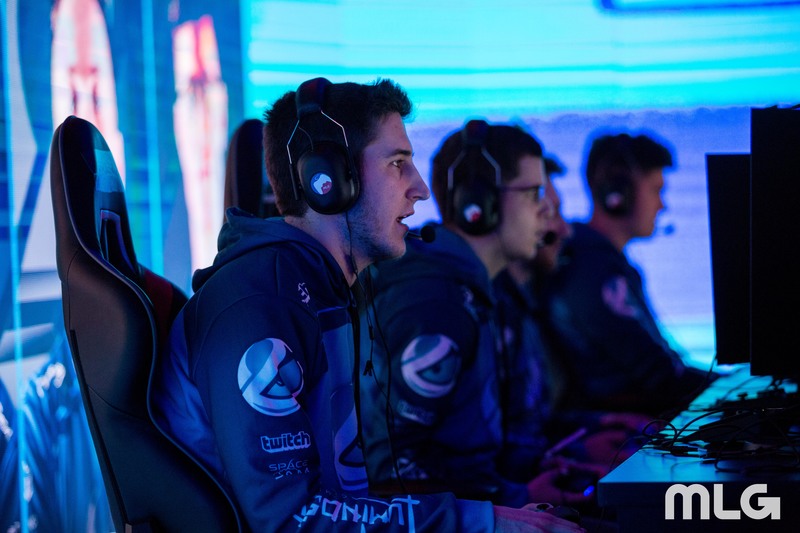 Luminosity have only lost two series so far in Stage One of the CWL Pro League—and one of them was against FaZe. But tonight, Josiah “Slacked” Berry, Sam “Octane” Larew, Jordan “JKap” Kaplan, and Johnathan “John” Perez made quick work of FaZe to secure the first-place prize of $1,500.

Despite a 40-kill performance from Tommy “ZooMaa” Paparratto, Luminosity opened the grand finals with a 250-235 win on London Docks Hardpoint. They followed that up with a dominant 6-1 victory on Ardennes Forest Search and Destroy—John led the charge at 10/1.

With a 2-0 advantage in the grand finals, Luminosity looked strong in the second half of Flak Tower Capture the Flag and secured the series sweep with a 4-1 map win.

JKap and crew will now turn their attention toward the final week of Division B action in Stage One of the CWL Pro League. Luminosity return to action tomorrow (Tuesday, March 20) with a match against UNILAD at 4pm ET.