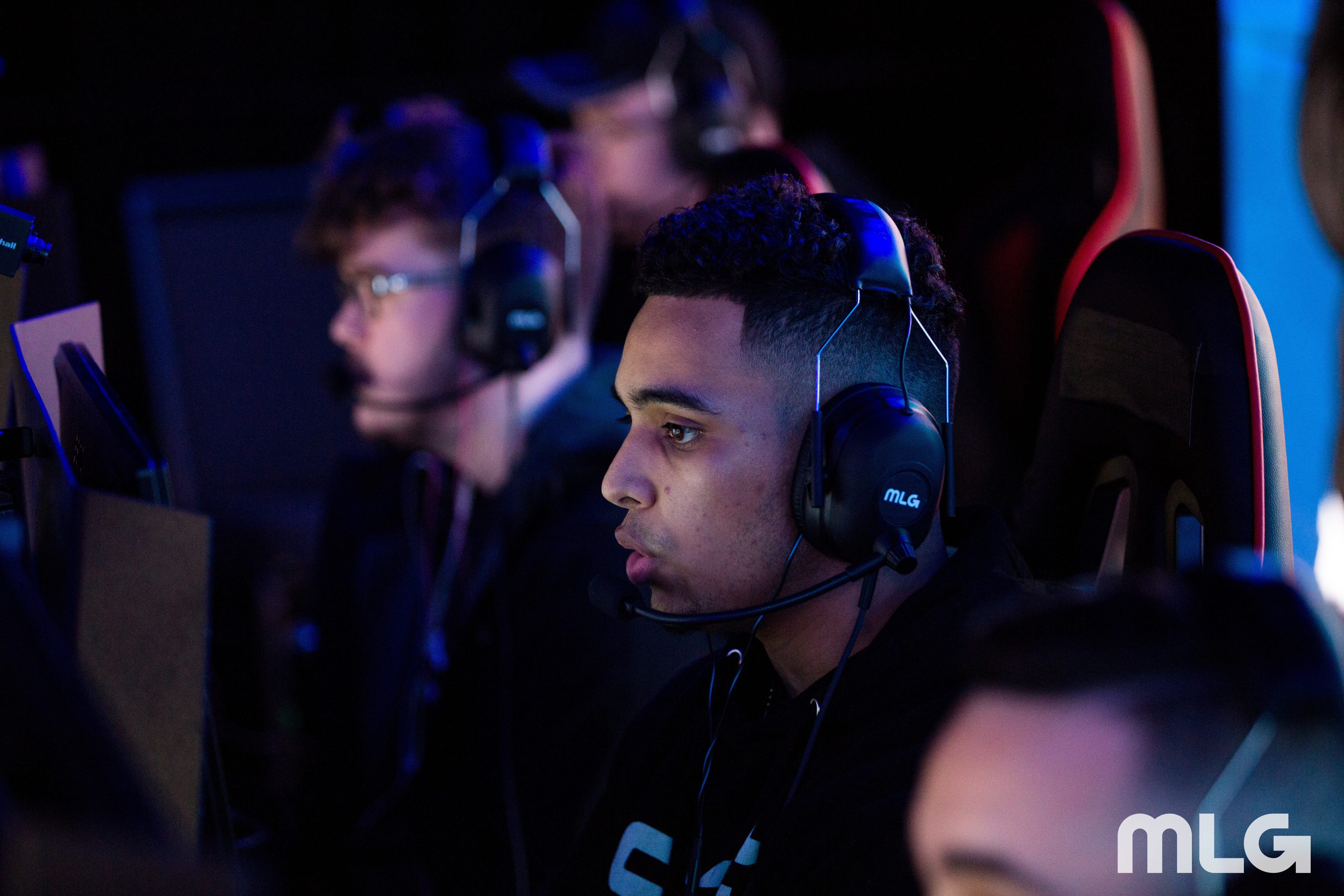 Ghost Gaming dominated an amateur team called BABES to reach the finals, including an 8-0 victory on London Docks Capture the Flag. Evil Geniuses then followed suit by sweeping Splyce—and they one-upped Ghost by beating the Europeans 13-1 on London Docks CTF.

Ghost Gaming immediately responded, however, by taking London Docks Search and Destroy 6-4 thanks to a 15-kill performance by Lacefield. Parasite and crew then took the series lead after winning an extremely long Flak Tower Capture the Flag 2-1.

With a 2-1 advantage in the matchup, Ghost closed the door on EG with a 250-179 victory on Gibraltar Hardpoint—Pandur went 31/18 in the series-clinching map, while Parasite chipped in with 28 kills.

Related: Ghost Gaming cap off a wild CWL Pro League Challenge with a win over Enigma6

Along with securing the $1,500 first-place prize, Ghost Gaming is officially the first organization to win more than one CWL Pro League Challenge—Ghost also took home the title on Feb. 26 with a slightly different lineup.

Although Ghost Gaming aren’t in the CWL Pro League, Evil Geniuses will be back in action when Stage Two resumes tomorrow (Tuesday, July 3). Their first match of week six will be against FaZe Clan around 5:30pm CT.