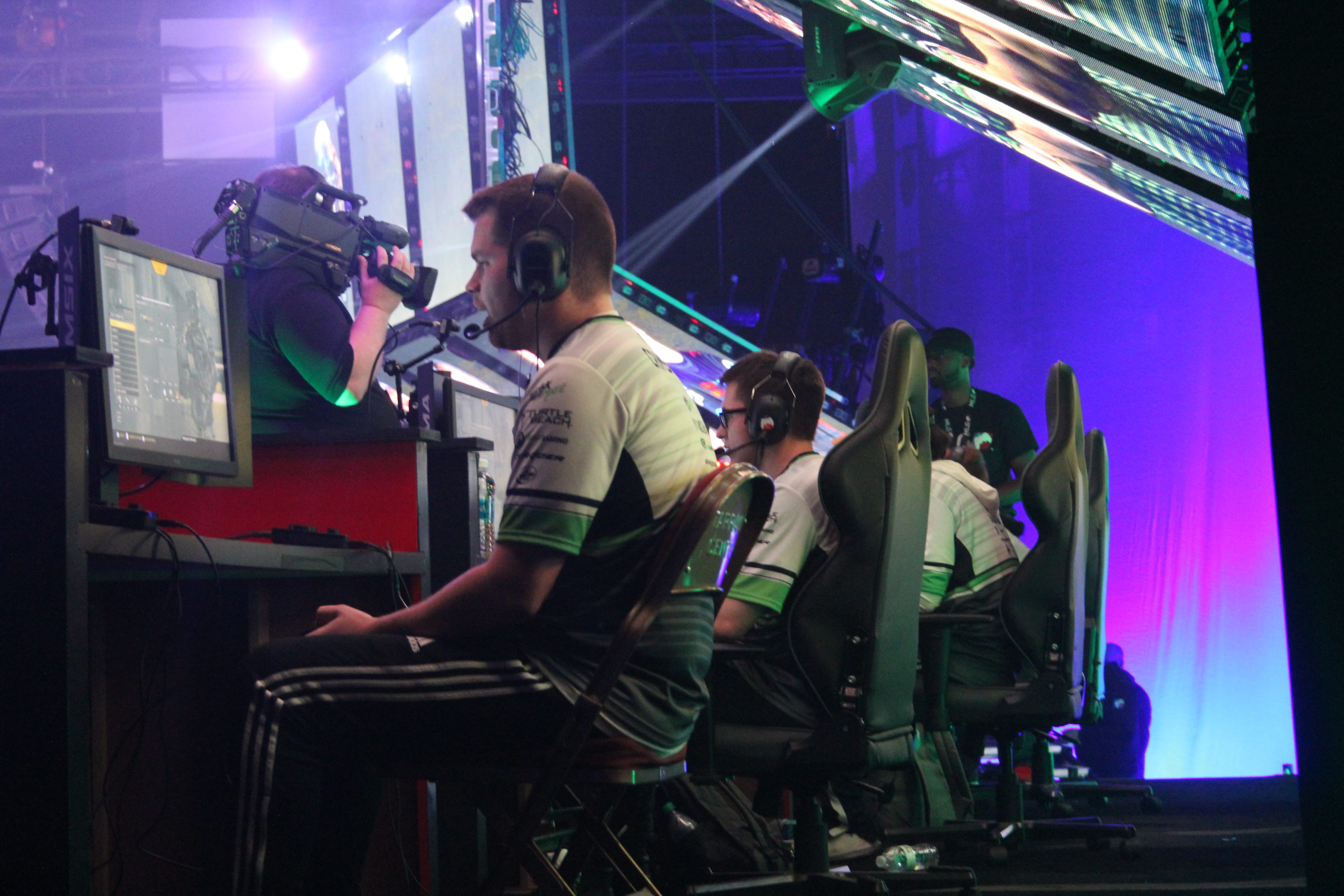 The Europeans managed to win Throwback Search and Destroy 6-2, but OpTic dominated the respawn game modes, winning both Hardpoints by over 120 points.

In the final match of the night, OpTic squared off against the other North American team in their group—Enigma6.

The young-guns on E6 jumped out to an early lead in the first map, but the Green Wall pulled off an impressive comeback to win Breakout Hardpoint 250-238. OpTic took a 2-0 series lead by winning Retaliation Search and Destroy 6-3, but Enigma6 responded with a 7-2 win on Throwback Uplink. Despite Enigma6’s best effort, OpTic simply overpowered them in the second half of Throwback Hardpoint, taking the map win 250-156 and the 3-1 series victory.

Related: Here’s what you need to know about the fourth week of the CWL Global Pro League

Enigma6 was able to go 1-1 on the night by defeating Elevate in their first match on Friday. Elevate dominated Retaliation Hardpoint, but Enigma6 bounced back and won the next three maps to take the 3-1 series win.

On the other hand Elevate went 0-2 to kick off their weekend, losing against Red Reserve as well. It was a back-and-forth series, but Red Reserve emerged victorious thanks to a 6-4 win in game five Breakout Search and Destroy.

The second day of matches this week in the CWL Global Pro League will begin later today when Red Reserve faces off against Enigma6 at 2pm ET.