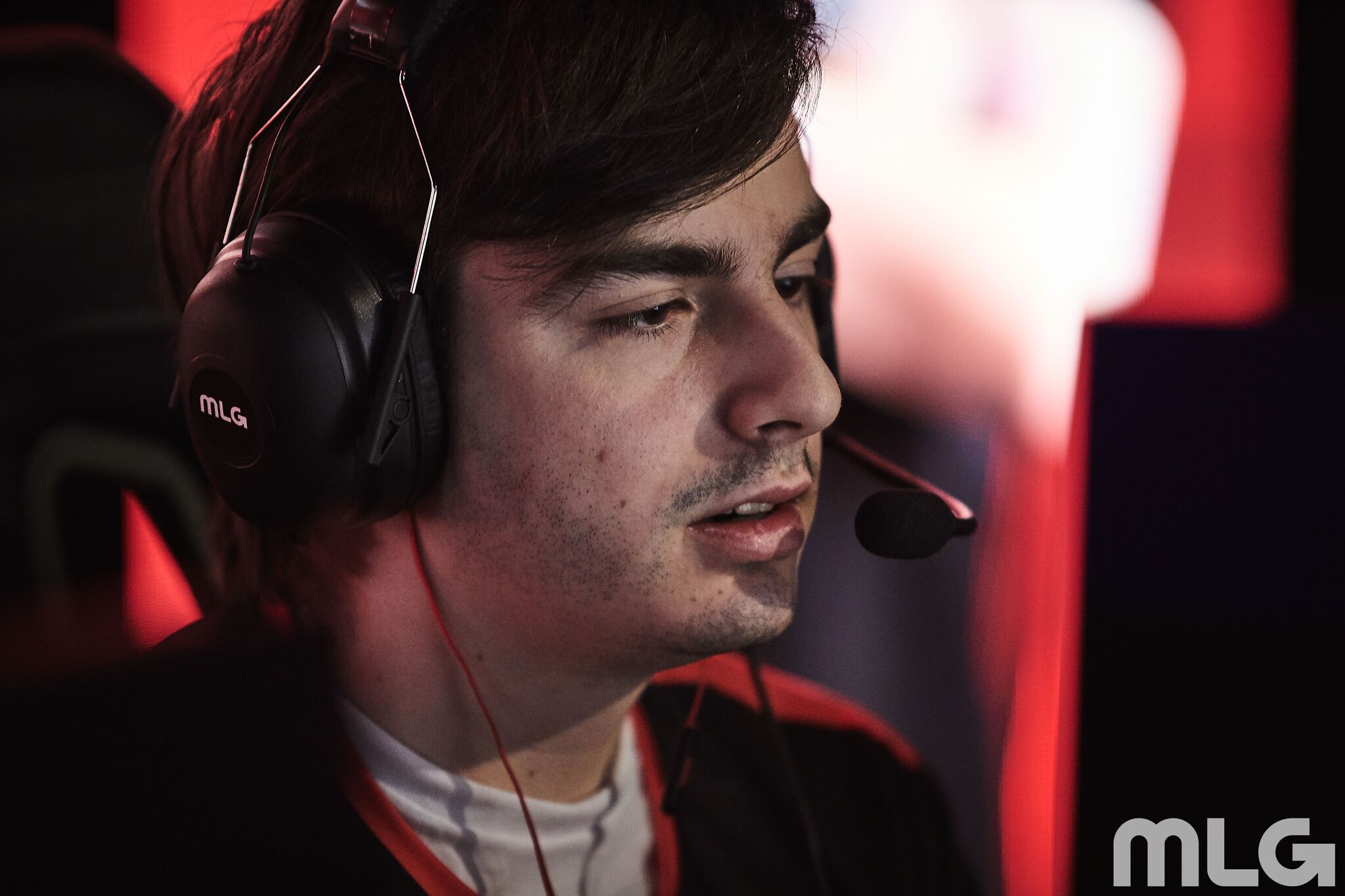 The championship winners bracket is underway at this weekend’s Call of Duty World League LAN event, and the quarterfinal matches have concluded.

Three of these winners bracket matchups were sweeps, but the fourth went down to the wire in a game five, round 11.

Here are the results from the first round of the championship winners bracket at the 2018 CWL Birmingham Open.

The CWL Atlanta champions came to play against Team Envy, as Rise Nation swept the Boys in Blue to kick off the championship winners bracket action in Birmingham. Rise opened the series with a 250-226 win on Valkyrie Hardpoint—Peirce “Gunless” Hillman led the charge at 34/24, while Anthony “Methodz” Zinni also contributed 29 kills.

But Rise ran away with the next two maps to secure the 3-0 series win. Tommy “TJHaLY” Haly went 9/3 as Rise took London Docks Search and Destroy 6-2, and then the defending champs dominated Ardennes Forest Capture the Flag 5-0 behind strong performances from Methodz (26/10) and Gunless (24/16).

Thomas “Tommey” Trewren was a dominant force for Splyce in this matchup against FaZe Clan. The veteran slayer produced a 39/22 scoreline in the first map as Splyce began the series with a 250-214 victory on Sainte Marie du Mont Hardpoint. Tommey then went 10/4 to lead Splyce to a 6-3 win on Ardennes Forest Search and Destroy.

But FaZe responded with an impressive 4-3 win in overtime on London Docks Capture the Flag. Splyce secured the first flag capture in OT, but Tommy “ZooMaa” Paparratto punched in a cap of his own just before time expired to keep FaZe alive in this series. FaZe then forced a decisive game five by taking Ardennes Forest Hardpoint 229-214.

Sainte Marie du Mont Search and Destroy went down to the wire, but ultimately, Splyce emerged victorious in round 11. Tommey once again dropped 10 kills and Jordan “Jurd” Crowley added 11 as Splyce took the 6-5 map win and 3-2 series victory, sending FaZe down to the losers bracket.

Seth “Scump” Abner was an absolute monster in the Green Wall’s sweep of Echo Fox.

Scump went 44/32 in map one, as all of OpTic had at least 33 kills in their 250-199 win on London Docks Hardpoint. The Green Wall then took a back-and-forth 6-4 victory on London Docks Search and Destroy behind Scump’s 12/5 performance.

OpTic closed out the series with an impressive 3-1 win on Flak Tower Capture the Flag—Ian “Crimsix” Porter led the way for the Green Wall at 24/18, while Matthew “FormaL” Piper contributed 23 kills.

Team Kaliber may have won the first two major CWL events of WWII, but they didn’t look like that same team in today’s matchup against Luminosity.

Flak Tower Capture the Flag was a hard-fought battle, but a clutch last-minute flag cap by Jordan “JKap” Kaplan gave Luminosity the 2-1 map win and 3-0 series sweep of Team Kaliber.

CWL Birmingham action is scheduled to resume tomorrow, April 1 at 6am ET.